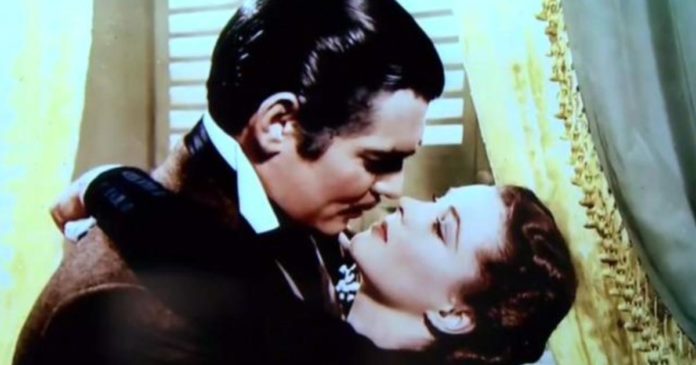 HBO Max pulled “Gone with the Wind” from its streaming list, following a long history of criticism of the epic’s depiction of African Americans and for romanticizing the Confederacy. An HBO spokesperson said the film would be returned, with a discussion of its historical context and a denouncement of those depictions.

Apple is a leader in privacy, but there’s still work to...

Don’t buy a new Apple TV. Get a Chromecast with Google...

Q Acoustics 3030i review: These bookshelf speakers will have you wondering...