This originally appeared in the July/August issue of Discover magazine as “Message in a Clam.” Support our science journalism by becoming a subscriber.

In rich fossil deposits in southern Florida known as the Pinecrest beds, ancient clams sit nestled in a mix of sand and clay, waiting to tell their stories. In 2006, Michael Meyer joined his fellow undergraduates as they searched a quarry there for the fist-sized time capsules of ancient environments. The students were looking inside the clams for benthic foraminifera, single-celled organisms whose shells take on different shapes depending on their environments. Coiled or straight, spiraled left or right, the foraminifera can reveal what was happening in their world 3 million years ago, when the beds were deposited. But Meyer, now an assistant professor of Earth systems science at Harrisburg University of Science and Technology in Pennsylvania, found something else in the clams, too — though it took him over a decade to learn the significance of his field trip find. 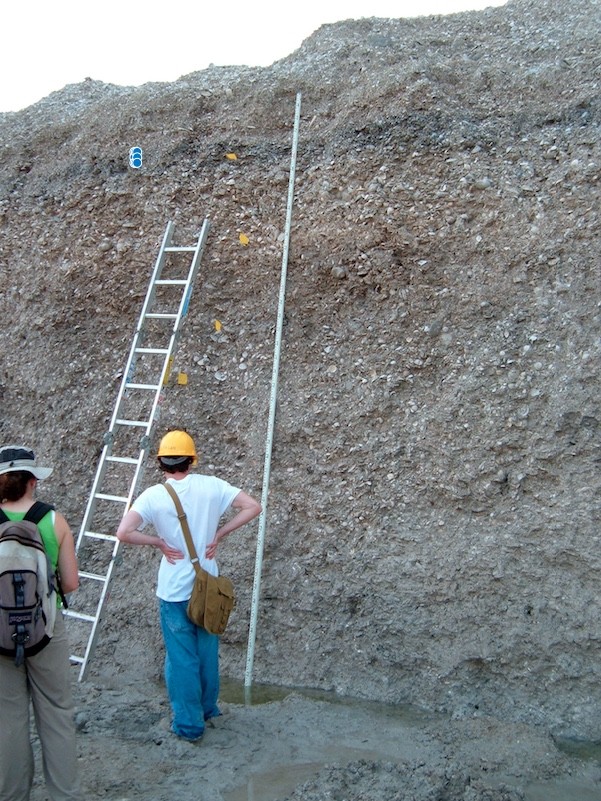 In His Own Words:

“We were opening these dead clams and suddenly happened upon all of these little spheres. I thought, “What the heck are these?” They were the same size range as benthic foraminifera, but no one knew what they were.

I collected all 84 of them and went back to lab to process them. I also sent out a lot of emails, but people said they didn’t think they were anything. Others suggested a couple of expensive analyses on rare equipment that an undergraduate can’t access. We were able to test the spheres by X-ray spectroscopy around two weeks after initial discovery, but that only told us the spheres were “silica rich,” and that was it.

I kept them on a slide in a box, and for the last 13 years, when I had some time, I would bring out the spheres. My colleagues who know me well would say, “How are those little weird spheres doing?” As I matured as a researcher, I would talk my way onto lab equipment when I could get some free analyses done. 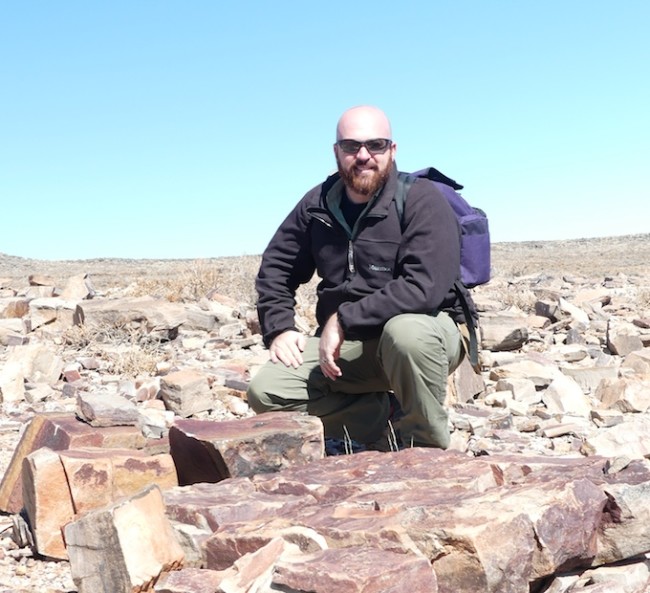 Finally, in 2018, a more sensitive X-ray spectroscopic analysis revealed that the spheres are microtektites: tiny bits of glass that form when a meteorite slams into Earth and spews molten material in a fine mist.

The quarry where we found the clams has since been filled as part of a real estate development, so there is no way to go back and dig for more. We’ve been asking local fossil hunters to look in other quarries and grab this particular kind of clam and sediment samples to see if we can pull out any more microtektites that might solve these mysteries.”

— As told to Jeanne Erdmann