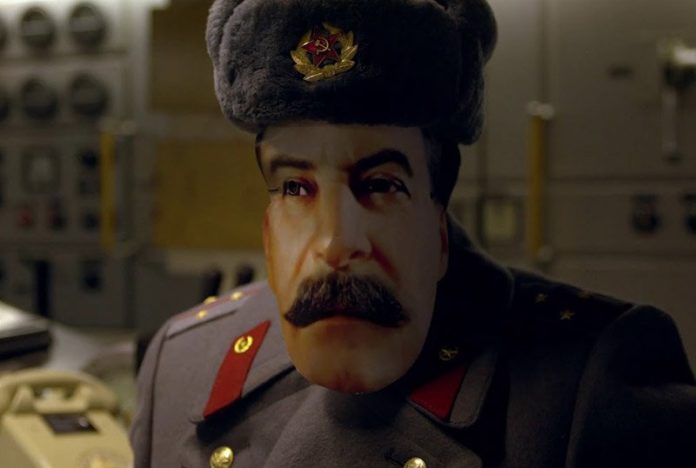 Acclaimed British indie film distributor Arrow Video has unveiled its lineup of programs set to debut on their streaming platform, Arrow Video Channel, in June which includes the well-received 2019 sci-fi/fantasy/action/comedy Jesus Shows You the Way to the Highway! The full list of titles set to premiere can be viewed below!

The plot synopsis for Jesus Shows You the Way to the Highway reads as follows:

The year is 2035, and Special Agent Gagano dreams of leaving the CIA to open a business with his wife Malin. Before he can hand in his resignation, however, a strange cyber virus attacks Psychobook, the CIA’s operating system, forcing Gagano to enter cyberspace via virtual reality to combat the threat. Before long, however, the virus starts to reach out into the real world, destabilising the fragile socio-political order for its own ends, and Gagano, trapped in the VR world, must find a way out before it’s too late.

RELATED: A Number of Live-Action DC Films Will Leave HBO Max Next Month

The Arrow Video Channel is available on Apple TV in the UK and US, as well as on Amazon in the UK.

The role of an unexpected savior is not new to Tyler...