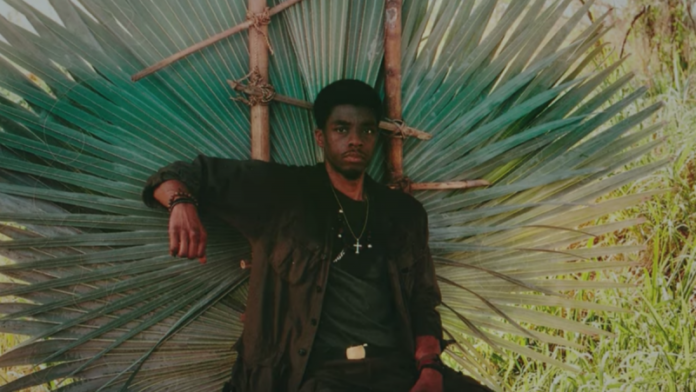 Ahead of its debut tomorrow, two new Da 5 Bloods clips from Oscar-winning filmmaker Spike Lee’s forthcoming epic war drama film has been released, giving us a preview of Vietnam’s radio broadcast addressing Black-American soldiers about the assassination of Dr. Martin Luther King Jr. Starring Delroy Lindo and Chadwick Boseman, the film will be available for streaming on June 12, exclusively on Netflix. Check out the videos below! (via Fandango)

Da 5 Bloods follows the story of four African American veterans who return to Vietnam. Searching for the remains of their fallen squad leader and the promise of buried treasure, our heroes battle forces of man and nature – while confronted by the lasting ravages of the immorality of the Vietnam War.

It is directed and produced by Spike Lee, who also co-write the screenplay with Kevin Willmott, Danny Bilson and Paul DeMeo. Lloyd and Beatriz Levin will also serve as producers along with Jon Kilik.

The project will mark the fourth collaboration between the streaming service and Lee, whom have both worked on the Netflix special Rodney King, time-travelling film See You Yesterday and the now cancelled comedy-drama series She’s Gotta Have It which was based on Lee’s 1986 film of the same name.

Saxon Hotel to reopen in South Africa in May

Opinion: A shortage of pilots could keep airlines from making a real comeback

Bitcoin is surging as an inflation hedge, but don’t count out gold either