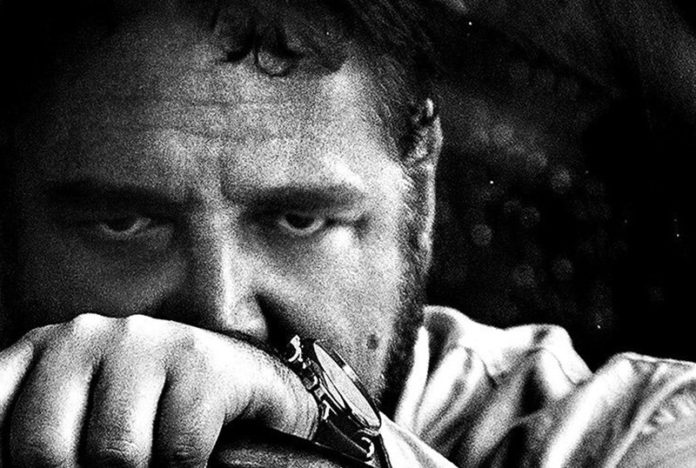 There’s only a few weeks left until the road thriller Unhinged becomes one of the first film to hit theaters nationwide and now star Russell Crowe (The Nice Guys) has taken to Twitter to reveal a new poster for the film that teases “he can happen to anyone.” The poster can be viewed below!

RELATED: Unhinged Trailer: Russell Crowe Thriller To Be First Film Back in Theaters This July

Released in the US July 1st pic.twitter.com/dIw9lV5h72


Unhinged is a psychological thriller starring Academy Award-winner Russell Crowe (Gladiator) from Carl Ellsworth, the writer of Red Eye and Disturbia, and Lisa Ellzey, the producer of Warrior and Kingdom of Heaven. It takes an ordinary, everyday incident to its most terrifying conclusion in telling the story of a mother who leans on her horn at the wrong time, to the wrong guy. “Road rage” doesn’t begin to describe what he’s about to do to her and everyone she knows.

Unhinged is set to hit theaters on July 1.

Opinion: A shortage of pilots could keep airlines from making a real comeback

Bitcoin is surging as an inflation hedge, but don’t count out gold either