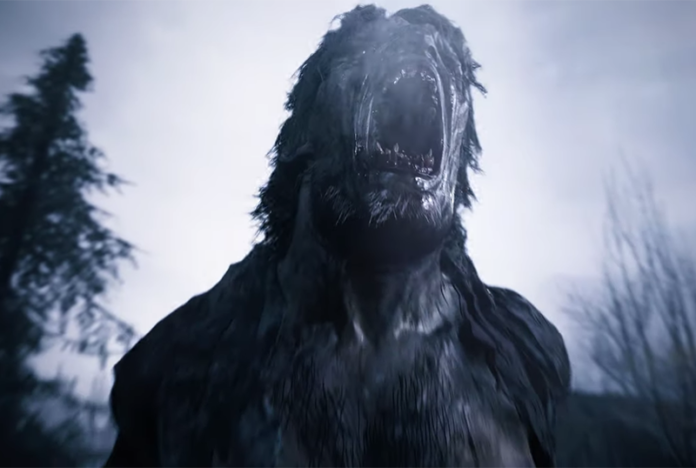 Today’s PlayStation 5 reveal livestream has already revealed a number of exciting new projects and now Capcom has unveiled Resident Evil 8 Village as one of the many titles set to debut on the new Sony console and becoming the first game in the long-running survival horror franchise to hit the next generation of consoles. The trailer can be viewed in the player below!

The announcement trailer did show a number of threads similar to RE7 in which the story moves away from the general Raccoon City events and characters, though in a setting very reminiscent of Resident Evil 4, set in a mysterious and seemingly medieval and isolated village, though technically set in present day. If certain shots are believed to be gameplay footage, the trailer also reveals that the new game will continue to utilize a first-person perspective similar to its predecessor. The first-look did also tease the exciting return of franchise favorite Chris Redfield and RE7 lead character Ethan Winters.

The past decade for the Resident Evil franchise started with a mixed bag of entries, including the the poorly-received Resident Evil 6 and generally well-received Revelations spin-offs before nearly coming to a full-stop with the Call of Duty-esque shooter Umbrella Corps in 2016. After the success of RE7, Capcom turned their efforts to remaking Resident Evil 2 and 3 for current-gen consoles, with the latter seeing critical acclaim while the latter received generally favorable reviews.

Resident Evil 8 Village is set to hit shelves sometime in 2021!