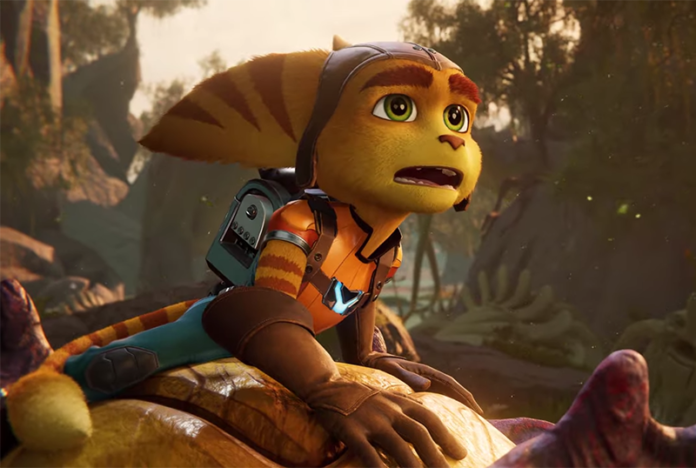 Today has been a big day for both Sony and Insomniac games as the developer, which was recently acquired by Sony Interactive as an internal studio, as they not only revealed Marvel’s Spider-Man: Miles Morales but also Ratchet & Clank: Rift Apart for the upcoming PlayStation 5 during the console’s reveal livestream! Check out the announcement trailer below!

Though plot details aren’t currently known on the latest installment in the action platformer, the trailer does tease a story in which the titular duo find themselves separated between multiple universes, with Clank landing in a world with a lombax other than the titular hero.

The new game comes four years after the last installment in the franchise, 2016’s re-imagining of the original game meant to tie-in to the film adaptation of the same name that same year. Though the film wasn’t well-received and was a financial failure, the game was well-received by critics and saw the best launch numbers of any game in the 18-year franchise and kept fans’ hopes alive more installments would be released.

The Ratchet & Clank franchise originally began on the PlayStation 2 in 2002 and was followed with a number of sequels on both the PS2 and PlayStation 3, as well as various spin-offs on the PlayStation Portable, PlayStation Vita and mobile platforms, with Rift Apart becoming the first installment set to debut on the PS5.

Ratchet & Clank: Rift Apart is set to hit shelves in the 2020 holiday season timed with the release of the new Sony console!