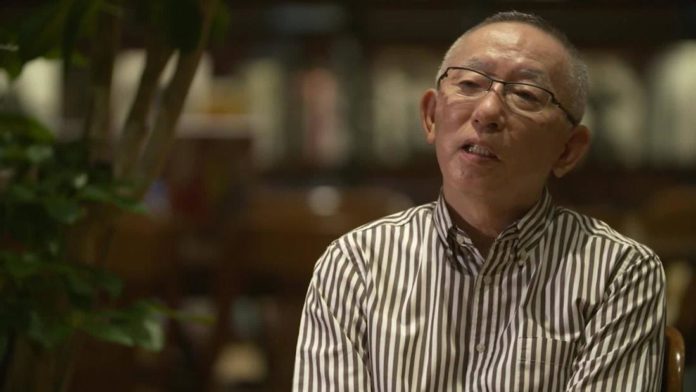 “The very image of America is breaking,” Tadashi Yanai, CEO of Uniqlo owner Fast Retailing, told CNN Business in an exclusive interview. “I truly hope that this will have a positive impact in the long term, just like the Civil Rights Movement.”
Yanai, 71, is Japan’s biggest billionaire and one of the world’s wealthiest people. As the largest shareholder of Fast Retailing, Asia’s biggest clothing retailer, his estimated net worth is about $31.3 billion, according to Bloomberg.
In recent weeks, the company’s operations in US cities such as New York, Philadelphia, San Francisco and Los Angeles have all been “hit hard” as protests erupt nationwide over the death of George Floyd, said Yanai.
“It shows just how devastated the US spirit is. The political situation is untenable. It’s not working,” he added. “There needs to be a stronger desire to take positive civic action when there are social problems. It’s wrong to keep ignoring them like some are now.”
Like many other companies, Fast Retailing is also using the ongoing crisis, as well as the coronavirus pandemic, as “a catalyst for change,” the CEO said.
“What’s essential? What’s non-essential? Why are we in business? We’re being asked these fundamental questions,” he noted. “As a company, we are asking ourselves why we exist.”