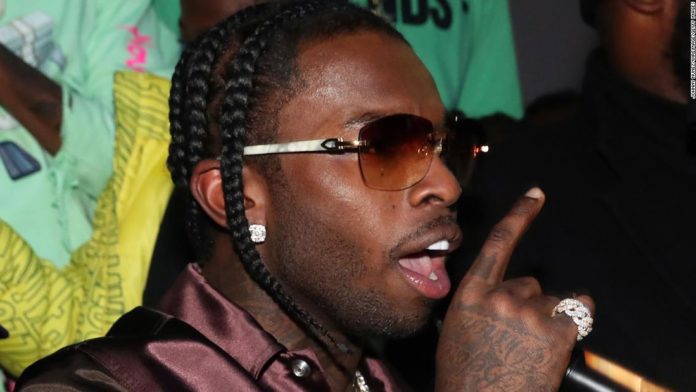 “Make It Rain” dropped Friday.
The rapper was killed during a home invasion at a Hollywood Hills, California, residence in February.
Universal Music executive Steven Victor posted about the song on his verified Instagram account.
“Music is the tool of revolution,” he wrote. “We have been watching, along with the rest of the world, as long overdue change starts to take root. We have seen Pop’s music become the soundtrack of the moment, unifying the masses.”
“Given recent events, we have decided to delay the release of his album out of respect for the movement,” he added. “‘Make It Rain’ will be released this Friday, June 12th. The album will be released on July 3rd.”
The posthumous album had been set to be released on Friday.

Dr. Oz helped save a man who collapsed at a New York City-area airport