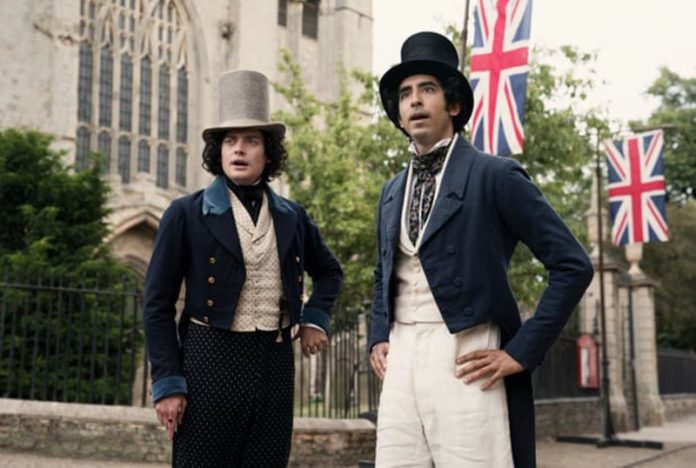 As theaters begin planning to re-open across the country and studios begin looking to set new theatrical release dates, Disney has set a new release for The Personal History of David Copperfield on August 14 as they’ve moved The One and Only Ivan from the date, according to The Hollywood Reporter.

The Personal History of David Copperfield masterfully tells the story of Charles Dickens’ remarkable character David Copperfield, giving the tale new life for a cosmopolitan age with a diverse ensemble cast of stage and screen actors from across the world. Iannucci and co-writer Simon Blackwell have crafted a story of a man whose rogue spirit carries him through a colorful life of poverty and opulence. The film follows David, a burgeoning young writer, from orphaned infancy to adulthood as he befriends a collection of eccentric characters on a journey of love, acceptance, and self-discovery in Victorian England.

The Personal History of David Copperfield is directed by Armando Iannucci (Veep) who co-wrote the film with Simon Blackwell (Succession). The film is produced by Iannucci and Kevin Loader and was financed by FilmNation Entertainment and Film4.

The film, which has already been released in the United Kingdom, was originally set for a May release in the United States before the studio pulled it in March along with pulling the Amy Adams-led The Woman in the Window.