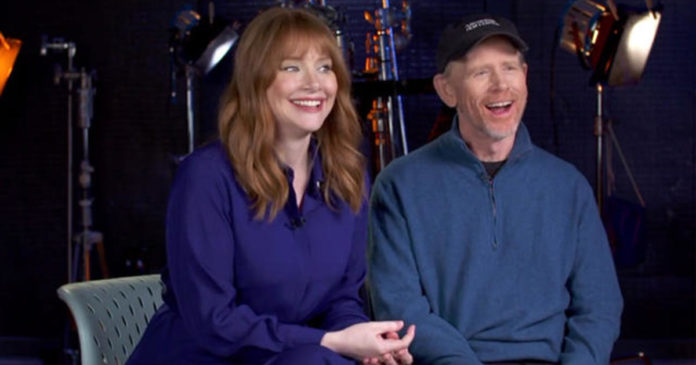 “Every day as a parent is a comedy, you know? It just is!” said actress-director Bryce Dallas Howard, whose own famous parent, actor-director Ron Howard, is just one of the famous dads telling stories about fatherhood in her new documentary, “Dads.” Lee Cowan sits down with father and daughter.