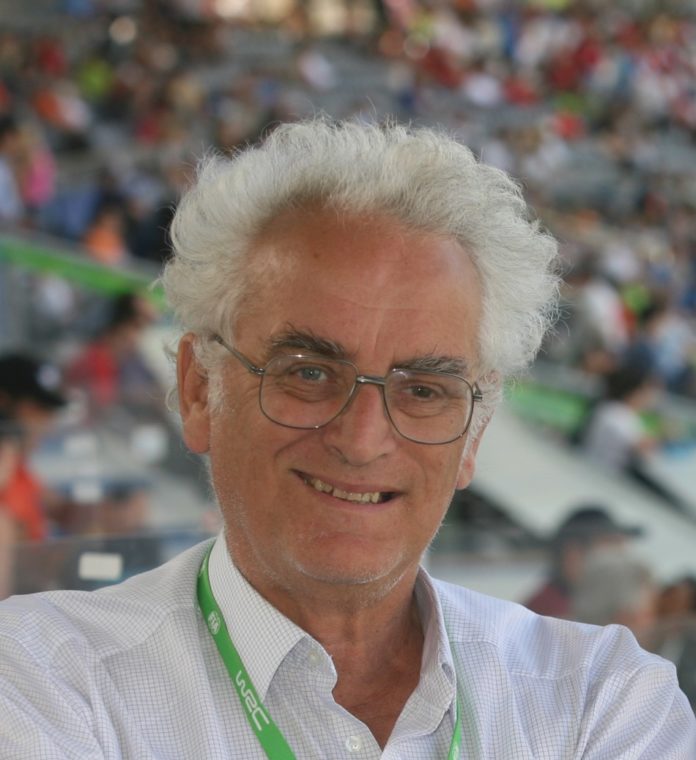 Martin Holmes was a familiar figure on international rally events and widely considered as one of the discipline’s most experienced and talented journalists. The Brit covered the WRC, ERC and all major rally championships with passion and integrity over almost half a century.

FIA would like to extend its sincere condolences to his family and many friends.