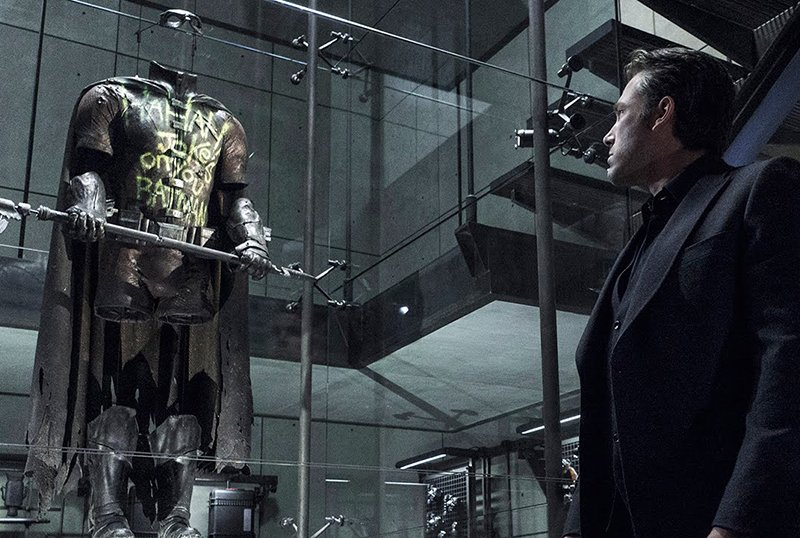 Fans may have a year to wait until the long-discussed director’s cut of Zack Snyder’s Justice League, but he is continually giving details regarding the new footage, including a recent revelation to LightCast Pod that the identity of the dead Robin teased in Batman v Superman: Dawn of Justice will be revealed in the Snyder Cut.

#ZackSnyder confirms that #DickGrayson was the #Robin that was killed by #Joker and it will be uncovered more in #JusticeLeague . . #zacksnydersjusticeleague #dceu #pausednotstooped #dccomics #dcfilm