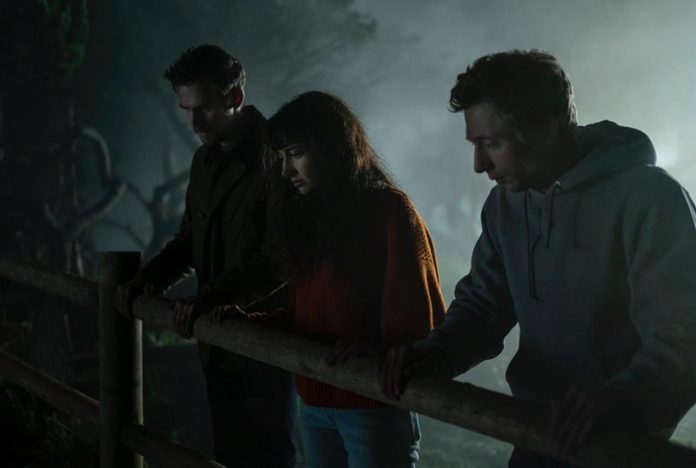 The special screening will be held on Thursday, June 18 at 8:30 p.m. ahead of the film’s July 24 release and will feature a live post-screening Q&A with Franco, as well as receiving a complimentary popcorn and ArcLight Caramel Corn. The theater chain chose the title for the special event to celebrate independent filmmaking and the Vineland location in order to capture the magic and nostalgia of the classic drive-in experience.

“Given the current climate now, more than ever, ArcLight continues to believe in the importance of community and the power of storytelling through film,” Vince Szwaikowski, Chief Marketing Officer of ArcLight Cinemas, said in a statement. “We are thrilled to be able to bring moviegoers together for this special experience.”

Tickets for the special screening will cost $55 per car, but features no passenger limit for this event and though Vineland’s concession stand will be closed for this event, moviegoers are invited to bring their favorite movie pairings with them.

“IFC Films is proud to join forces with the team at the ArcLight to present a special sneak screening of The Rental at the Vineland Drive-In next week,” Arianna Bocco and Lisa Schwartz of IFC Films said in a statement. “Over the last few months, IFC Films has focused on the rich moviegoing tradition of drive-ins, which provide a safe and unique space to enjoy films right now. It’s an utterly singular experience to watch films with an audience under the stars and we couldn’t think of a more perfect film than The Rental to celebrate the storied history of the Vineland Drive-In.”

Co-written by Franco and Joe Swanberg (You’re Next), the film follows two couples as they embark on a weekend getaway to a seemingly perfect house they’ve booked online, but what begins as a celebratory weekend for the four close friends turns into something far more sinister as secrets they’ve kept from each other are exposed and they realize they may not be alone.

In addition to Brie and Stevens, the cast of the film features Jeremy Allen White (Shameless), Sheila Vand (A Girl Walks Home Alone at Night, Snowpiercer) and Toby Huss (Halloween). Franco is best known for his acting work on the big screen, starring in such hits as Neighbors, the Jump Street and Now You See Me franchises and indie darlings The Disaster Artist, The Little Hours and If Beale Street Could Talk.

“I’ve admired the IFC brand and their films for as long as I can remember,” Franco said. “I couldn’t be more excited about partnering with them for my directorial debut. They have such a strong track record when it comes to elevated genre films, which makes them the perfect home for The Rental.”

The Rental is produced and financed by Black Bear Pictures with Franco, Elizabeth Haggard, Teddy Schwarzman, Ben Stillman, Swanberg and Christopher Storer serving as producers and Michael Heimler and Sean Durkin attached as executive producers. IFC Films has set the film for a July 24 nationwide release. 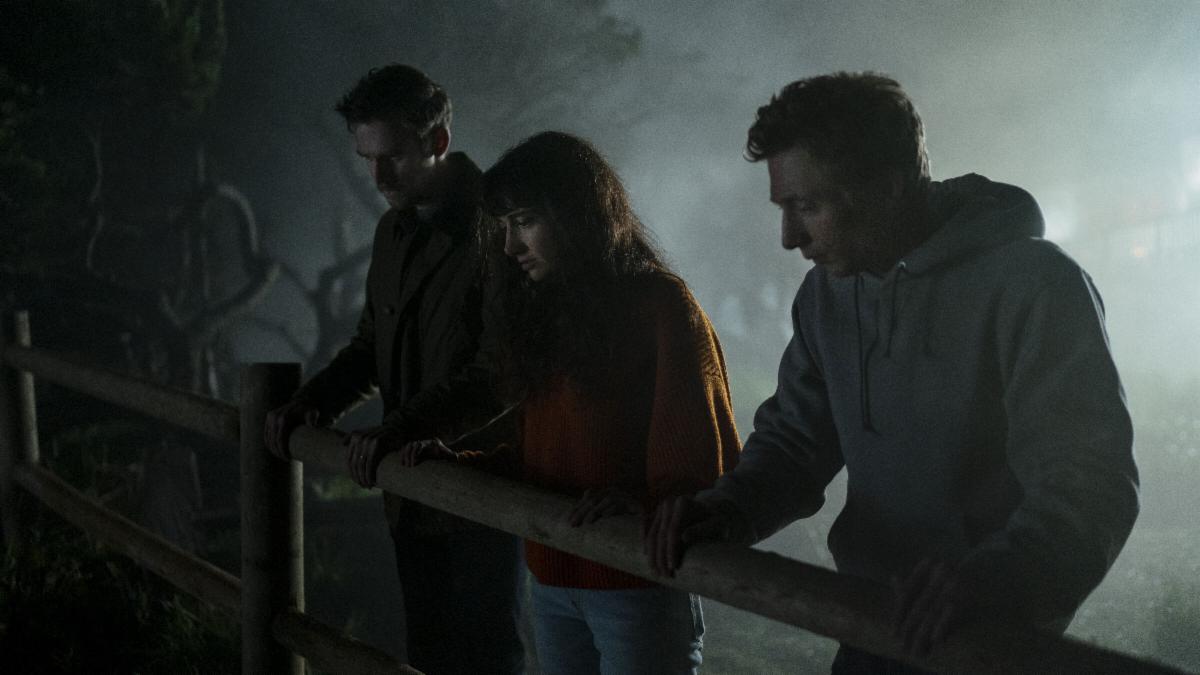