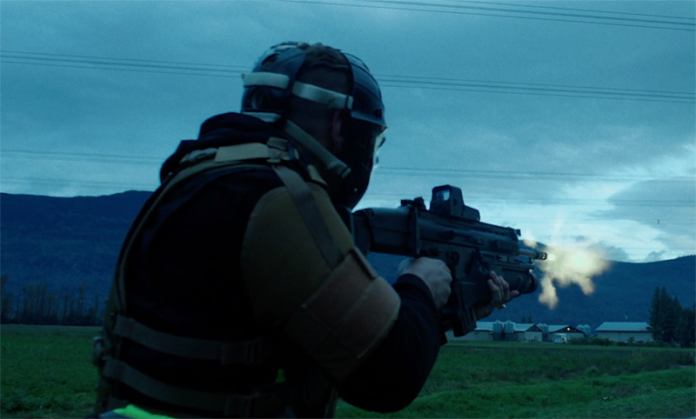 Special Ops sniper Brandon Beckett (Chad Michael Collins, Call of Duty: Modern Warfare) is set up as the primary suspect for the murder of a foreign dignitary on the eve of signing a high-profile trade agreement with the United States. Narrowly escaping death, Beckett realizes that there may be a dark operative working within the government, and partners with the only person whom he can trust: his father, legendary sniper Sgt. Thomas Beckett (Golden Globe-winner Tom Berenger). Both Becketts are on the run from the CIA, Russian mercenaries and Lady Death, a Yakuza-trained assassin (Japanese actress and singer Sayaka Akimoto in her Hollywood film debut) with sniper skills that rival both legendary sharpshooters.

For the first time ever, all eight Sniper films come to DVD in one collection. The Ultimate Sniper Collection is available exclusively at Walmart on June 16.