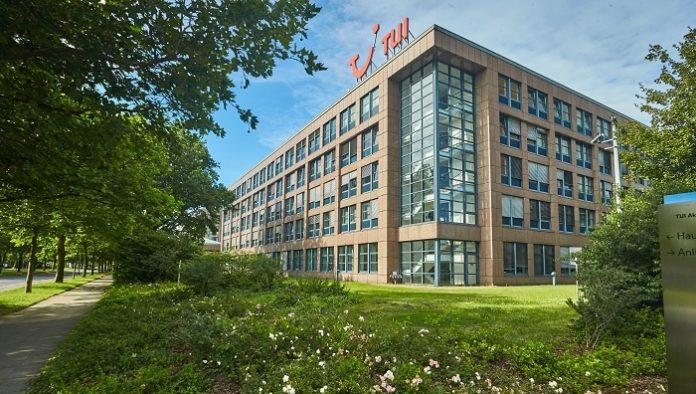 The easing of travel restrictions in Europe has enabled TUI to partially restart its summer holiday programme.

European source markets – including Germany, Belgium, the Netherlands and Switzerland – will resume partial operations to a limited number of destinations from this month.

However, TUI added it currently anticipated remaining markets such as UK and Nordic region to “follow suit later in the summer”.

Following the successful reopening of hotels in Germany and Austria over the last two weeks, TUI will now gradually resumed flights out of Germany, Switzerland and the Benelux countries.

In addition to these two flights, a further 20 departures are planned in the coming days, to include Faro as a second destination.

“We plan to offer from July a variety of destinations including Spain, Greece, Cyprus, Italy, Croatia, Bulgaria, Portugal, Austria, Germany and Switzerland,” TUI said in a statement.

“Based on our current restart dates, we are planning to operate around 30 per cent of our original capacity in quarter four of 2020.”

TUI said its summer programme was currently a quarter sold, while the average selling price was up 14 per cent.

In this context, TUI said it planned to reopen around half of its own hotels in July, though this may increase as travel restrictions ease through the summer.

“We are focussing on the advantages of our vertical integration, as we can leverage our distribution power to steer bookings into our own and third party committed assets,” TUI added.

TUI Cruises is planning to restart operations with short three- to four-day cruises this summer.

These Blue Cruises in the North and Baltic Seas will sail with a reduced capacity.

Subject to the opening of further ports, TUI Cruises is planning additional longer routes as a next step.

Hapag-Lloyd Cruises also plans to return to service in the summer.

“We expect Marella to follow suit later in the summer in line with easing of UK guidelines,” TUI concluded.