Home Culture Yo Gotti calls on those seeking justice to vote 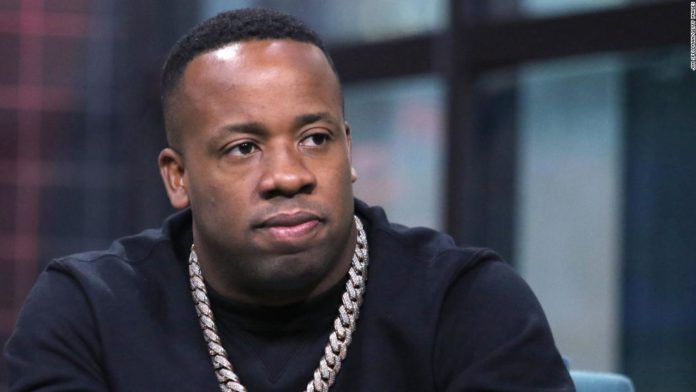 In an interview last week, the rapper spoke to CNN about his own fear of police.
“When I’m driving, you have a different feeling when the police get behind you and you’re not even breaking the law. The tension is so high,” he said. “When people are watching the George Floyd video, that could have been me. I think people are just afraid that the people who are supposed to be protecting and serving you are against you.”
Gotti is a longtime advocate for racial equity and social justice.
He partnered with Jay-Z this past year in filing a lawsuit against the Mississippi Department of Corrections in the wake of multiple inmate deaths and what the lawsuit described as “barbaric” conditions.
For those wanting to effect change, Gotti called on people to vote.
“It starts with voting for your public officials. I think it starts there and after there, educating yourself,” he said. “Together, we have to keep pushing for justice. I see a lot of companies donating money or putting out statements, they need to do more than that. Be more committed to the movement. They need to hire more black people and don’t just give your money and make your statement, be apart of the process and the moment.”