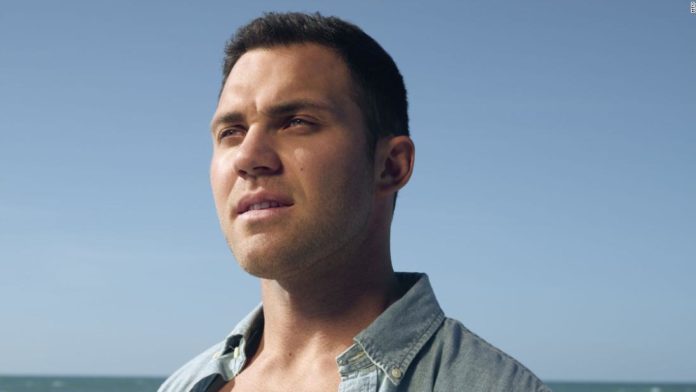 “We’ve made the decision to cut ties with Alex and are editing the current season to minimize his presence,” an MTV spokesperson said in a statement provided to CNN Wednesday. “He will not be in future seasons of ‘Siesta Key.'”
The show’s official Instagram and Twitter accounts shared the same statement.
CNN has reached out to Kompothecras for comment.
New episodes of the show’s third season debuted Tuesday night.
A promo for the show released in March featured the 25-year-old’s storyline of drama with his ex-girlfriend Juliette Porter as he and his current girlfriend Alyssa Salerno awaited the birth of their first child together.
On Monday Kompothecras shared the news of their daughter’s birth on his verified Instagram account.
“The most incredible moment of my life… Is when I met you Alessi,” he wrote in the caption of a group of photos and a video featuring the baby.
“Siesta Key” models itself after MTV’s hit “Laguna Beach” and focuses on a group of privileged people living in the Siesta Key community near Sarasota, Florida.
Kompothecras was one of the main stars of the cast and his father, chiropractor Gary Kompothecras, serves as one of the show’s producers.
The series began with some controversy as the watch party for its 2017 premiere was reportedly canceled following protests over a video showing a friend of Kompothecras dragging a shark to its death.