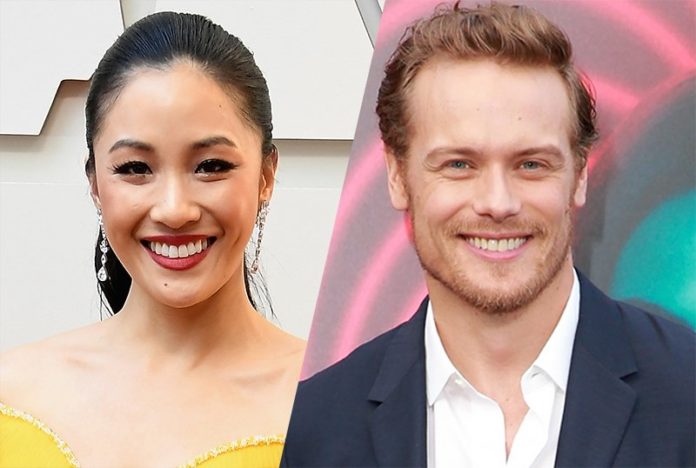 According to Deadline, Golden Globe nominee Constance Wu (Crazy Rich Asians) and Outlander star Sam Heughan have signed on to join director Emma Holly Jones’ upcoming feature-length adaptation of Mr. Malcolm’s List which will be based on author Suzanne Allain’s novel of the same name. The romantic comedy film will also serve as an extension of Jones’ 2019 short film which has already garnered over a million views on YouTube.

Mr. Malcolm’s List will continue to the titular character, who is London’s most eligible bachelor with Gangs of London actor Sope Dirisu set to portray the role again. When Julia is jilted by him after she failed to meet one of the items on his list of requirements for a bride, she enlists her friend Selina to help her take revenge.

“I am so incredibly excited and honoured to have Constance and Sam join this cast. Their talents know no bounds and I cannot wait to show the world our take on a Regency-era romantic comedy” Jones said in a statement.

Mr. Malcolm’s List film will be written by Suzanne Allain, who will be launching the novel globally on July 28 which you can now pre-order by clicking here. On top of starring, Wu and Pinto are also set as executive producers alongside Refinery 29. It will also be produced by Untitled Entertainment’s Laura Rister and Rebelle Media’s Laura Lewis along with Katie Holly and Jones through their Binder Films banner.