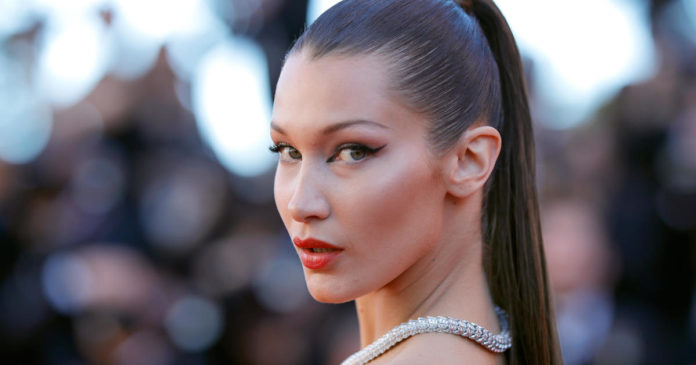 Akon, the R&B singer known for hits like “Smack That” and “I Wanna Love You,” is a Muslim; his full name is Aliaume Damala Badara Akon Thiam. Born in St. Louis, Missouri, Akon considers Senegal his home country, because he spent much of his childhood there.

In June 2015, ahead of a performance in Morocco, he spoke with The National newspaper in Abu Dhabi about his career and his faith: “I was born a Muslim… and there has always been a debate about Islam and music. I never looked at the performing aspect of the music itself, but on the intention.

“Even if you look at the daily prayers in Islam, we pray in melody. When we hear the call to prayer in any part of the world, it is also done with melody. So, no one can tell me that music is haram,” or forbidden, he said.