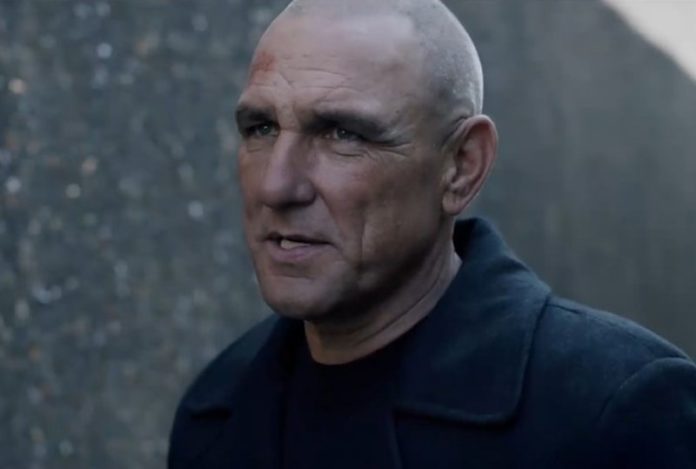 ComingSoon.net is debuting an exclusive clip for Saban Films’ upcoming action movie I Am Vengeance: Retaliation, starring Vinnie Jones (Snatch, The Midnight Meat Train, Lock, Stock and Two Smoking Barrels). You can check out the clip in the player below and pre-order your copy of the movie here!

Former special-forces soldier John Gold (Stu Bennett) is given the opportunity to bring Sean Teague (Vinnie Jones), the man who betrayed his team on their final mission in Eastern Europe several years ago to justice.

I Am Vengeance: Retaliation will be available on Digital and On Demand on Friday, June 19.