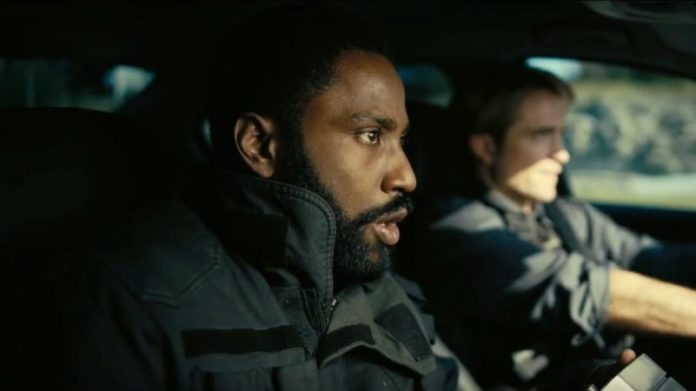 The ongoing global pandemic has clearly affected the way the film industry currently works today as it resulted in temporary production shutdowns, theater closures and movie delays not only in Hollywood but around the world. Even though the government is slowly easing up some safety protocols which would allow productions to resume and theaters to reopen, a lot of moviegoers are still debating whether it’s really a safe choice to return to movie theaters once they’ve potentially opened next month or not. Another factor that viewers are considering is that why would they risk going out when a lot of films had already foregone their theatrical releases for a streaming debut instead.

Today, the CineEurope conducted their 2020 edition through an online conference with studio executives where they’ve addressed how the theatrical experience would look like after the pandemic. One of the important people who had the chance to discuss the topic is none other than director Christopher Nolan, who has been a big proponent of the theatrical experience and has been using the upcoming release of Tenet to encourage the audience to come back to theaters.

RELATED: Christopher Nolan Explains Why He Crashed a Real 747 for Tenet

Through a taped message sent to the conference’s participants, Nolan has explained the importance of why the viewers should get to see his newest sci-fi action film on the big screen. He also confirmed the current status of Tenet, revealing that it’s already in the final stages of post-production.

“We’re in the final throes of it. I don’t want to say too much about it other than we’re extraordinarily excited about what we’ve been able to do with this material.”  Nolan said (via Deadline).“I think of all the films that I’ve made, this is perhaps the one that is most designed for the audience experience, the big screen experience. This is a film whose image and sound really needs to be enjoyed in your theaters on the big screen and we’re very very excited for you to see what it is we’ve done. We’ve made big films in the past, but this is a film whose global reach and level of action is beyond anything we’ve ever attempted before. I think we only would have been able to pull off this film with the level of experience we’ve had doing action films in the past. The movie has an incredible ensemble cast led by John David Washington who gives the most extraordinary and iconic performance as the protagonist at the heart of Tenet and I cannot wait for you guys to see what he’s done with his character. I’m very much looking forward to sharing the film with you. I’m going to get back to finishing it right now and I look forward to your reaction.”

The film is written by Nolan and will utilize a mixture of IMAX and 70mm film, which is something he’s become famous for.

The director first made an impact in 2001 with his indie film Memento. His next film, Insomnia, was also a modest hit. but it wasn’t until Batman Begins hit theaters in 2005 that Nolan became a box office force in his own right. The Prestige was Nolan’s last movie to gross under $200 million worldwide. His other films include The Dark Knight, The Dark Knight Rises, Inception, Interstellar, and Dunkirk.

Nolan is producing Tenet along with his partner Emma Thomas and is currently slated for a July 31 release. 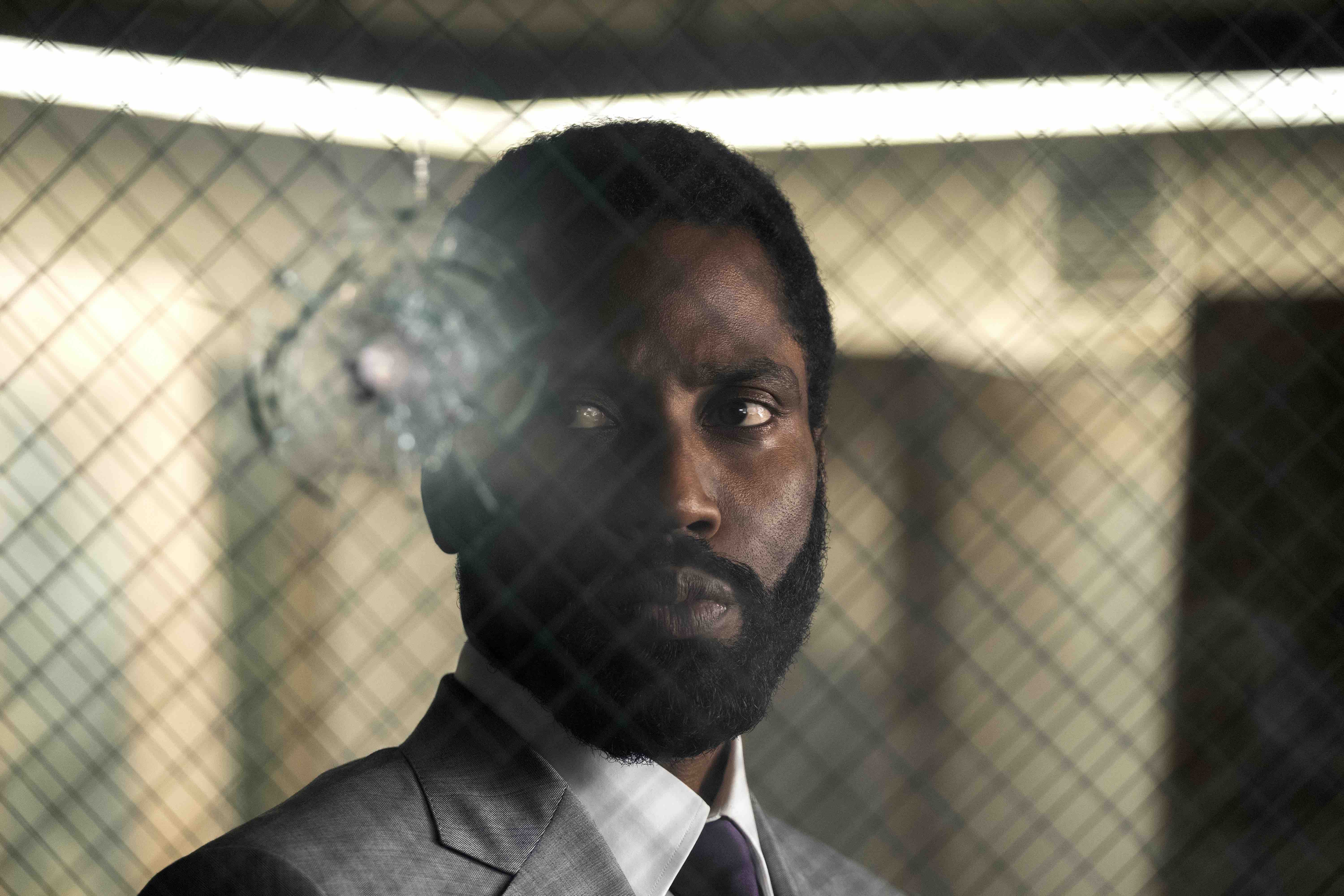