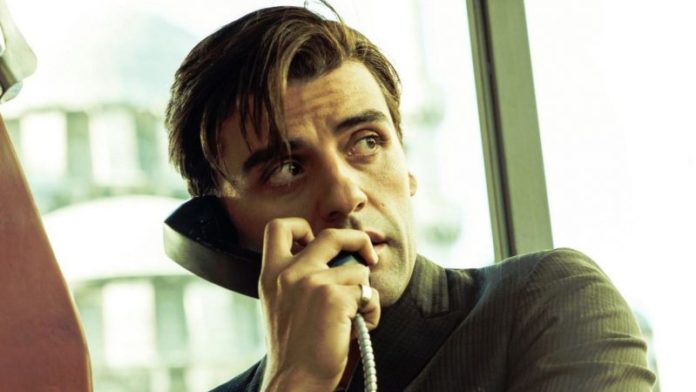 Two months after filming was temporarily shut down on director Paul Schrader’s forthcoming revenge thriller The Card Counter, Deadline is bringing word that the Oscar Isaac-led film will finally be resuming its production early next month in Mississippi. In addition, a first-look image featuring Isaac’s character William Tell from the film has also been released which you can check out below!

This confirmation comes after SAG and local authorities have given their permission to allow the cast and crew to resume filming with the promise of strict implementation of COVID-19 safety protocols on the set. The outlet also revealed that crowded scenes and intimate scenes between actors have already been scrapped as their way to further ensure everyone’s safety.

In The Card Counter, William Tell’s spartan existence on the casino trail is shattered when he is approached by Cirk, a vulnerable and angry young man seeking help to execute his plan for revenge on a military colonel. Tell sees a chance at redemption through his relationship with Cirk.

Gaining backing from mysterious gambling financier La Linda, Tell takes Cirk with him on the road, going from casino to casino until the unlikely trio set their sights on winning the World Series of poker in Las Vegas. However, things get difficult when Tell realizes that trying to keep Cirk on the right path proves to be an impossible task as he gets dragged back into the darkness of his past.

The Card Counter will be written and directed by Schrader, who is best known for writing the screenplays to Martin Scorsese‘s iconic films such Taxi Driver, Bringing Out the Dead, The Last Temptation of Christ and Raging Bull. Schrader’s most recent project was the 2017 drama film First Reformed starring Ethan Hawke which had giving him his first Oscar nomination for Best Screenplay.

The film will be produced by Braxton Pope and Lauren Mann with William Olsson and David Wulf serving as executive producers. Hanway Film will be handling its international sales. This project will be Pope and Schrader’s second collaboration, who have previously worked together on The Canyons film. 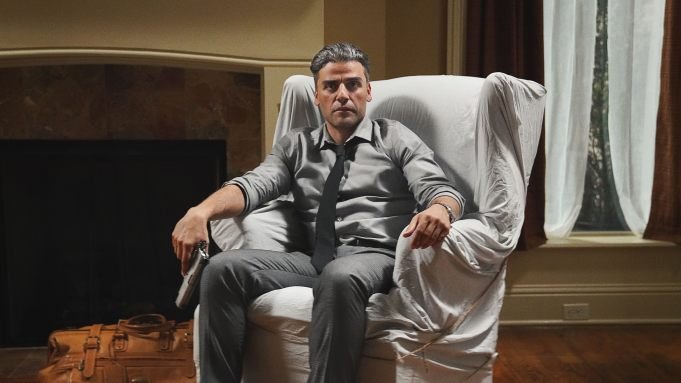