Home Culture Jimmy Kimmel is taking the summer off 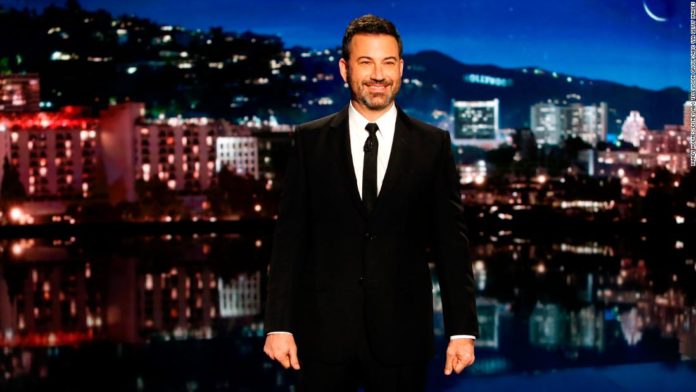 The late night host announced Thursday on “Jimmy Kimmel Live” that he will be taking the warm months off.
Like other talk shows, Kimmel has been continuing his show from home as he quarantined in light of the worldwide pandemic and said he wants to spend even more time with his family.
“I’ve been doing this job for almost 18 years,” he said. “I’ve done 3,130 shows. And there’s nothing wrong, my family is healthy, I’m healthy, I just need a couple of months off.”
Kimmel certainly will be busy soon enough as it was recently announced that he will once again be hosting the Emmy Awards which is set to happen on September 20.
And since it’s Kimmel, his announcement about taking time off involved Matt Damon who appeared and joked that he’s been living in Kimmel’s guest bedroom.
The show is going on a two-week hiatus starting Monday and then a series of guest hosts will fill in for Kimmel.

Apple Card: Some users get 3% cash back for all March...