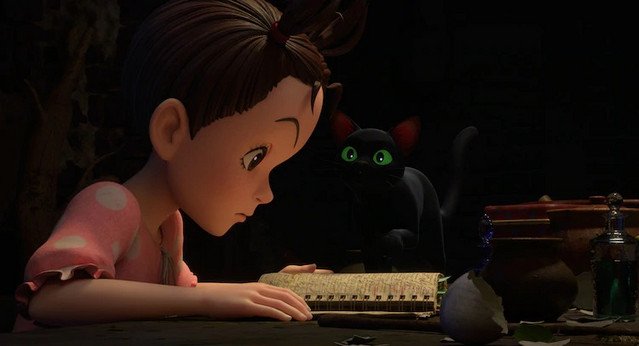 The first Aya and the Witch photos from Studio Ghibli’s newest animated film and first-ever CG film have been released online through Comic Natalie (via Kotaku), providing us with a new visual animation style which is far different from the acclaimed Japanese animation studio’s hand-drawn animation films. Directed by Goro Miyazaki, the film will debut sometime this winter on Japan’s NHK network. Check out the full photos in the gallery below!

Aya and the Witch will be based on the 2011 children’s novel titled Earwig and the Witch which was written by the late British author Diana Wynne Jones, who has also written the source novel for Studio Ghibli’s popular fantasy film Howl’s Moving Castle. The novel follows the story of a smart orphan girl named Earwig as she gets adopted by a woman named Bella Yaga, who turns out to be a cruel witch that takes her to live in a haunted house.

The novel’s official synopsis reads: “In this enchanting introduction to Diana Wynne Jones’s magical and funny work, Earwig is a fearless young orphan. When she finds herself in a house of dark magic, she does whatever she can to adapt—especially if it means that she’ll learn a little magic herself! A young middle grade novel by World Fantasy Award for Lifetime Achievement‒winner Diana Wynne Jones, beautifully illustrated in black and white by Caldecott Medalist Paul O. Zelinsky.

Not every orphan would love living at St. Morwald’s Home for Children, but Earwig does. She gets whatever she wants, whenever she wants it, and it’s been that way since she was dropped on the orphanage doorstep as a baby. But all that changes the day Bella Yaga and the Mandrake come to St. Morwald’s, disguised as foster parents. Earwig is whisked off to their mysterious house full of invisible rooms, potions, and spell books, with magic around every corner. Most children would run in terror from a house like that . . . but not Earwig. Using her own cleverness—with a lot of help from a talking cat—she decides to show the witch who’s boss.”

Aya and the Witch is directed by Goro Miyazaki, the son of Spirited Away director Hayao Miyazaki, who is also being credited with the planning of the film. It is a co-production by Studio Ghibli, NHK and NEP. Further details about its theatrical release and U.S. release are still unknown but given the studio’s partnership with HBO Max, it’s likely that the upcoming CG animated film would also get to debut on WarnerMedia’s recently launched streaming service. 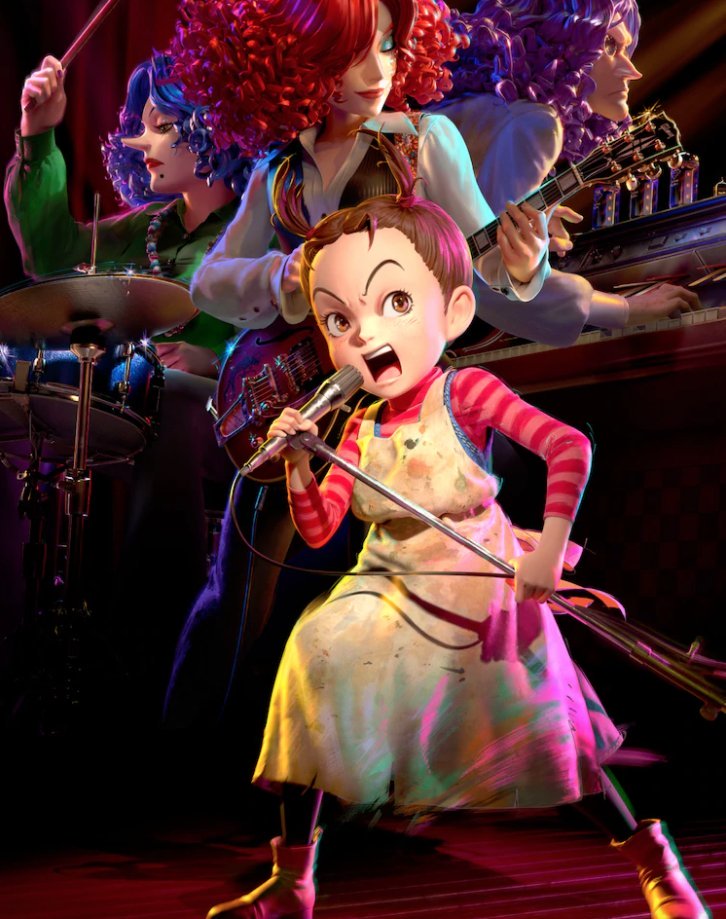