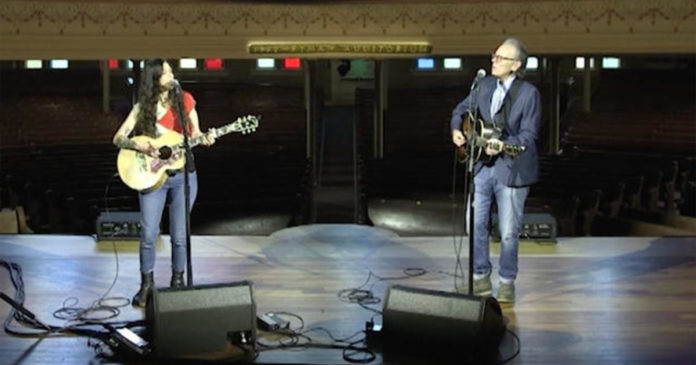 Nine-time grammy nominee John Hiatt has released more than 20 studio albums. His songs have been covered by such artists as Bob Dylan, BB King, and Bonnie Raitt. His daughter Lilly has gone on to record four albums of her own. Together, they join “CBS This Morning: Saturday” to perform a special Father’s Day duet of the title track from Lilly’s new album “Walking Proof.”