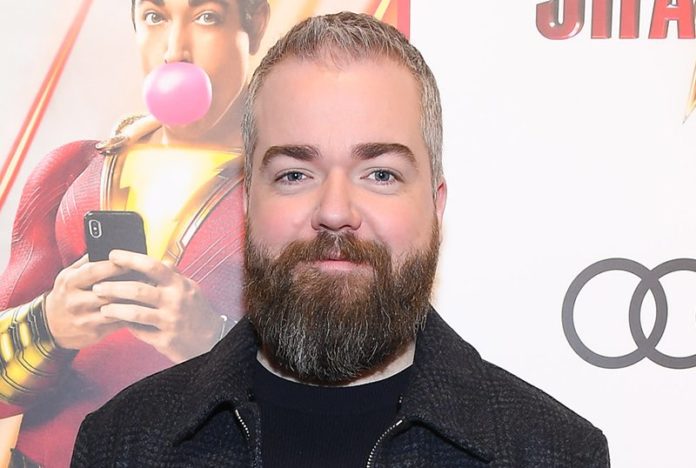 David F. Sandberg returning to horror for The Culling

After stepping away from the horror genre for the DC Extended Universe hit Shazam!, on which he’s currently developing the 2022 sequel, David F. Sandberg is set to return as he has signed on to helm the religious thriller The Culling at Lionsgate!

The film, which is coming from Stephen Herman’s spec script, will follow a troubled priest who confines himself to a remote cabin in the middle of the woods where he attempts to make a last stand against the demon that terrorized his family when he was a child.

Sandberg and wife Lotta Losten are set to produce the film through their newly formed Mångata production banner alongside Chris Bender and Jake Weiner for Good Fear Content, with the latter’s Scott Stoops set to executive produce. Lionsgate’s Aaron Janus will oversee the project alongside Aaron Edmonds.

Sandberg broke out in 2013 with his hit horror short Lights Out, which Warner Bros. and New Line Cinema acquiring the rights to the short for a feature-length adaptation, on which the 39-year-old Swedish filmmaker would make his feature directorial debut. After receiving strong reviews from critics and becoming a box office smash, Sandberg would reunite with producer James Wan and New Line for his second feature, Annabelle: Creation, which became the  highest-grossing and best-received installment in the Conjuring spin-off franchise.

While being stuck at home during the global quarantine, Sandberg has been working on the highly-anticipated Shazam! 2 as well as crafting two new shorts, Shadowed and Not Alone in Here, with Losten, both of which received rave reviews from horror fans.