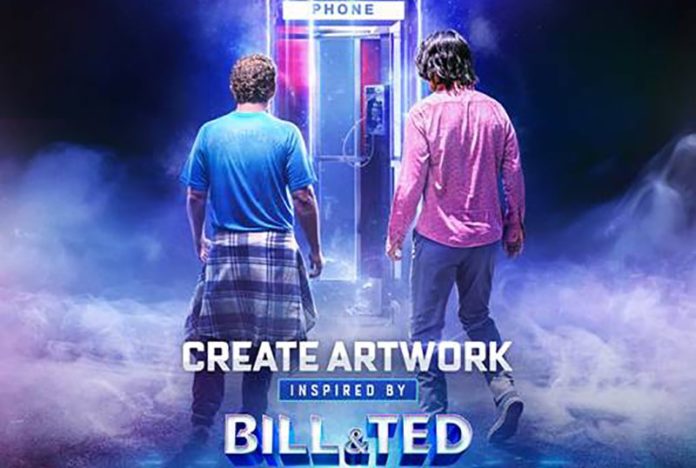 Orion Pictures is teaming up with Talenthouse Art Works for a special fan art contest for Bill & Ted Face the Music in which five lucky fans can win $2,000 and get the chance to have their artwork featured in the marketing campaign for the highly-anticipated threequel!

The general guidelines for contestants is the artwork must be inspired by promotional images and the trailer for the new film, not using it directly, and that whether directly using the studio’s title treatment or artists getting creative with it, each piece of art must feature “Face the Music” somewhere on it. Fans are not allowed to use the style of the film’s titles or Wyld Stallyns logo from the first two films in their artwork and if to include, the titular duo, they must be in their current age rather than their teenage selves of the past.

The five pieces of artwork chosen by Orion Pictures and guest judges, Keanu Reeves and Alex Winter themselves, will have the potential to have their artwork featured in the new film’s marketing campaign, as well as receiving proper credit and exposure for their work across digital, print and marketing channels and in merchandising, as well as receiving $2,000 for each piece of work selected. Fans can sign up for the contest here!

5 pieces of artwork, as chosen by Orion Pictures and the guest judges, will be selected. The Selected Creators will: 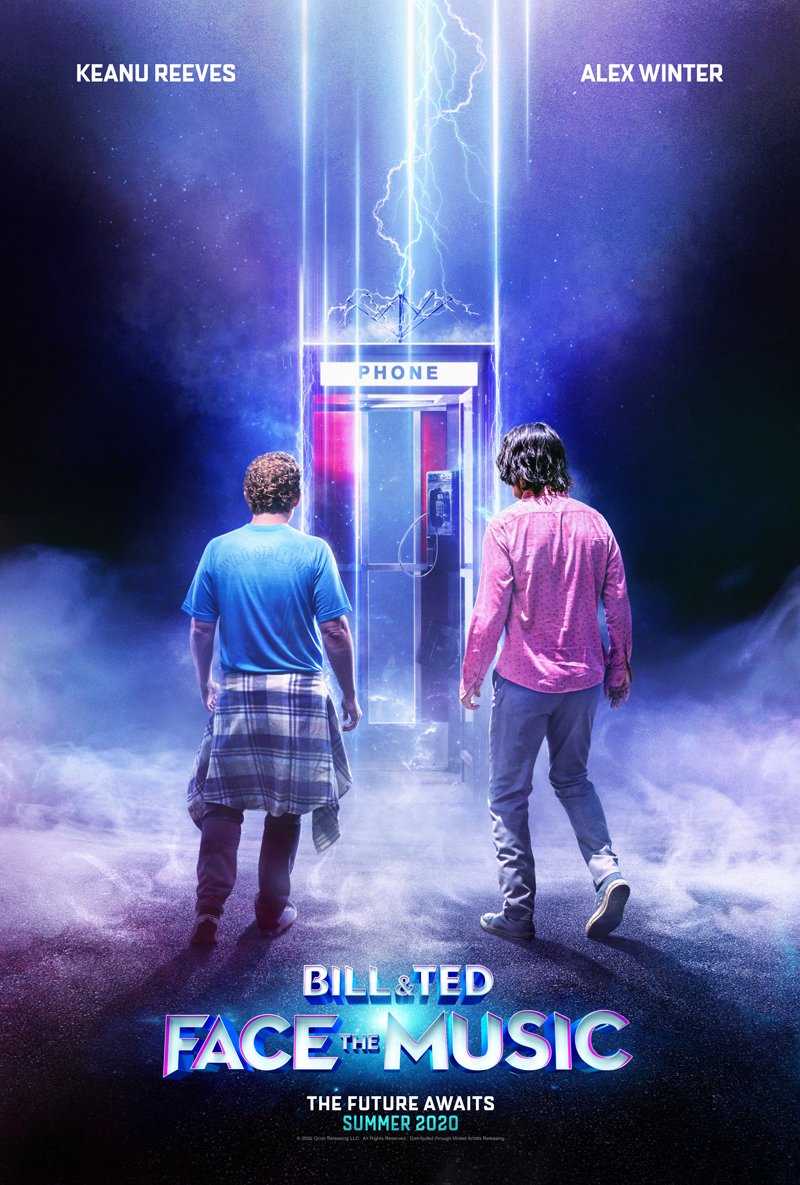