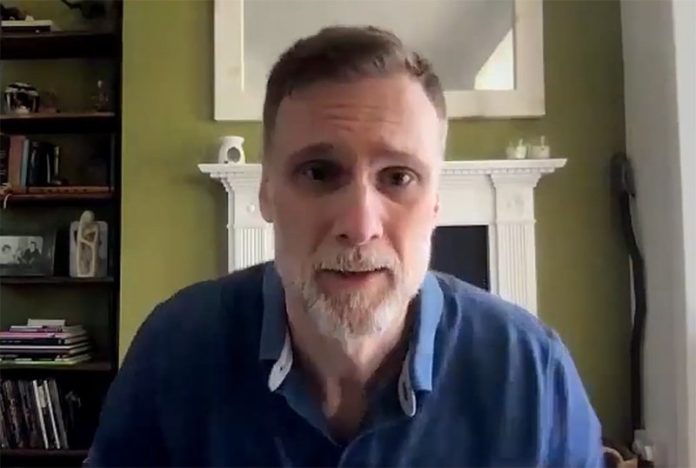 ComingSoon.net has an exclusive clip starring Killing Eve’s Darren Boyd from BritBox’s upcoming limited series Isolation Stories, reflecting what families are going through after weeks of isolation. Set to debut exclusively on June 23, you can check out the clip in the player below!

The series was filmed observing the strict rules of lockdown with actors and their families filming the scenes themselves, guided remotely by an array of acclaimed directors including Paul Whittington (The Crown, Hatton Garden), Paul Andrew Williams (A Confession, Broadchurch), Louise Hooper (Flesh & Blood, Colby Street) and David Blair (The Street, Accused). The team watched footage via their laptops giving advice to the actors and their family members about camera positioning, scene composition, and lighting. International distribution of Isolation Stories is handled by ITV Studios.

BritBox is available for $6.99 per month—after an introductory free trial period—on Roku, Apple TV 4th Gen, Samsung, and all iOS and Android devices, AirPlay, Chromecast, and online at https://www.britbox.com/us/. BritBox is also available on Amazon Channels for Prime members and on Apple TV Channels on supported devices.