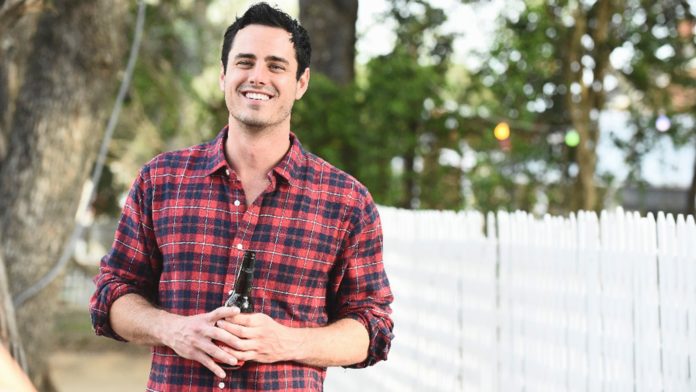 “I had my hand on my forehead peeking through my fingers the whole time,” he told “Good Morning America.” “A lot of it I was embarrassed by and then I also was reliving one of the coolest moments of my life.”
Higgins got the chance to do a retrospective of his 2016 season during Monday night’s episode of “The Bachelor: The Greatest Seasons – Ever!”
The former Denver business analyst upset some in Bachelor Nation after he told two contestants, Jojo Fletcher and Lauren Bushnell, that he was in love with them.
“It was hard watching it back,” Higgins told “GMA.” “Mostly because I remember 26-year-old me and how much I felt the world was falling in on me. And then how much these women would be hurt.”
He ultimately proposed on the show to Bushnell, but the couple split in 2017.
Higgins had kind words for his former love.
“There is an appreciation of that relationship and what it taught me and hopefully what it taught her,” he said. “I think I am a better man for it.”
One person who can testify to that is his new fiancée Jessica Clark.
The couple got engaged in March and Higgins shared the news on his verified Instagram account.
He also praised Clark, who is co-owner of the fitness companies SweatNET Nashville and SweatNET Denver.
“I wish the world could know her more than they know me because she is something special,” Higgins said.