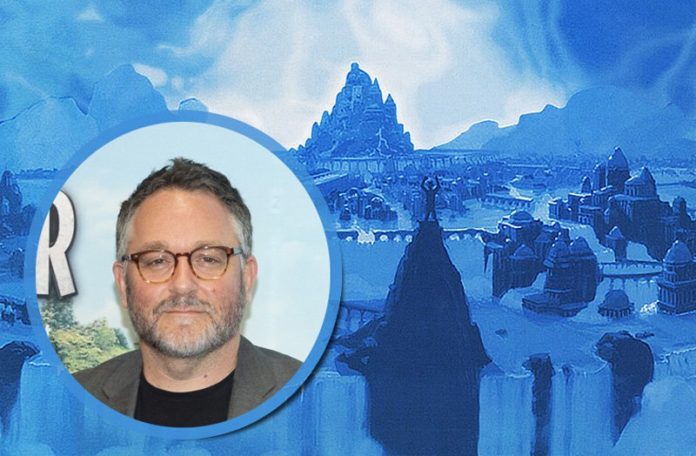 According to Deadline, Jurassic World director Colin Trevorrow has decided to set sail for the mythical city of Atlantis as his next project for Universal. The film will be based on a story by Trevorrow and Matt Charman (Bridge of Spies), and written by Dante Harper (All You Need is Kill, aka Edge of Tomorrow).

Not much is known about the project, which Trevorrow developed in late 2018, other than that the city of Atlantis will reside “on a lost continent in the Indian Ocean between Africa, India and Oceania,” per the report, and will feature “a multicultural civilization with its own advanced technology.”

Trevorrow is currently prepping to re-start production on Jurassic World: Dominion, which was shut down during the coronavirus pandemic. He was previously tied to Star Wars: Episode IX, which eventually morphed into The Rise of Skywalker, but left the project due to creative differences. He also directed the Indie hit Safety Not Guaranteed and the box office dud The Book of Henry.