Home World Over the Moon Trailer & Teaser Art: Believing Is Everything 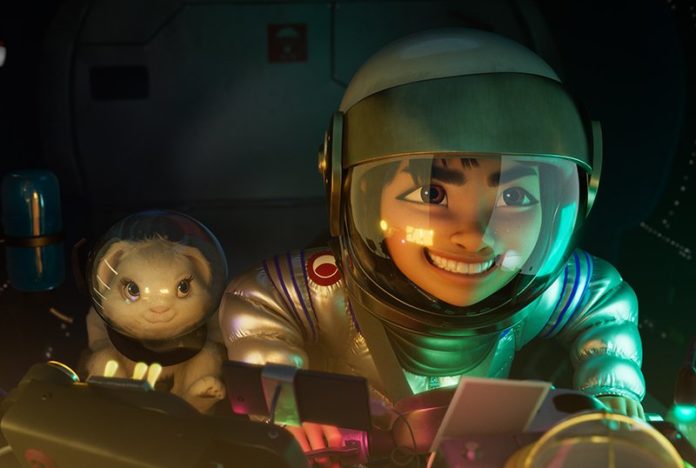 Over the Moon Trailer & Teaser Art: Believing Is Everything

Netflix has released the official trailer and teaser art for their upcoming animated movie Over the Moon, directed by Oscar-winning filmmaker and animator Glen Keane (Dear Basketball). You can check out the trailer in the player below as well as the teaser art in the gallery!

Fueled with determination and a passion for science, a bright young girl builds a rocket ship to the moon to prove the existence of a legendary Moon Goddess. There she ends up on an unexpected quest and discovers a whimsical land of fantastical creatures. Directed by animation legend Glen Keane, and produced by Gennie Rim and Peilin Chou, Over the Moon is an exhilarating musical adventure about moving forward, embracing the unexpected, and the power of imagination.

Over the Moon is written by Audrey Wells (The Hate U Give) and co-directed by Oscar-winner John Kahrs (Paperman). Gennie Rim (Dear Basketball), and Peilin Chou (Abominable) serve as producers. Executive producers include Janet Yang (The Joy Luck Club), Keane, Ruigang Li, Frank Zhu, and Thomas Hui. Over the Moon, a Netflix/Pearl Studio Production, will release globally on Netflix in Fall 2020. 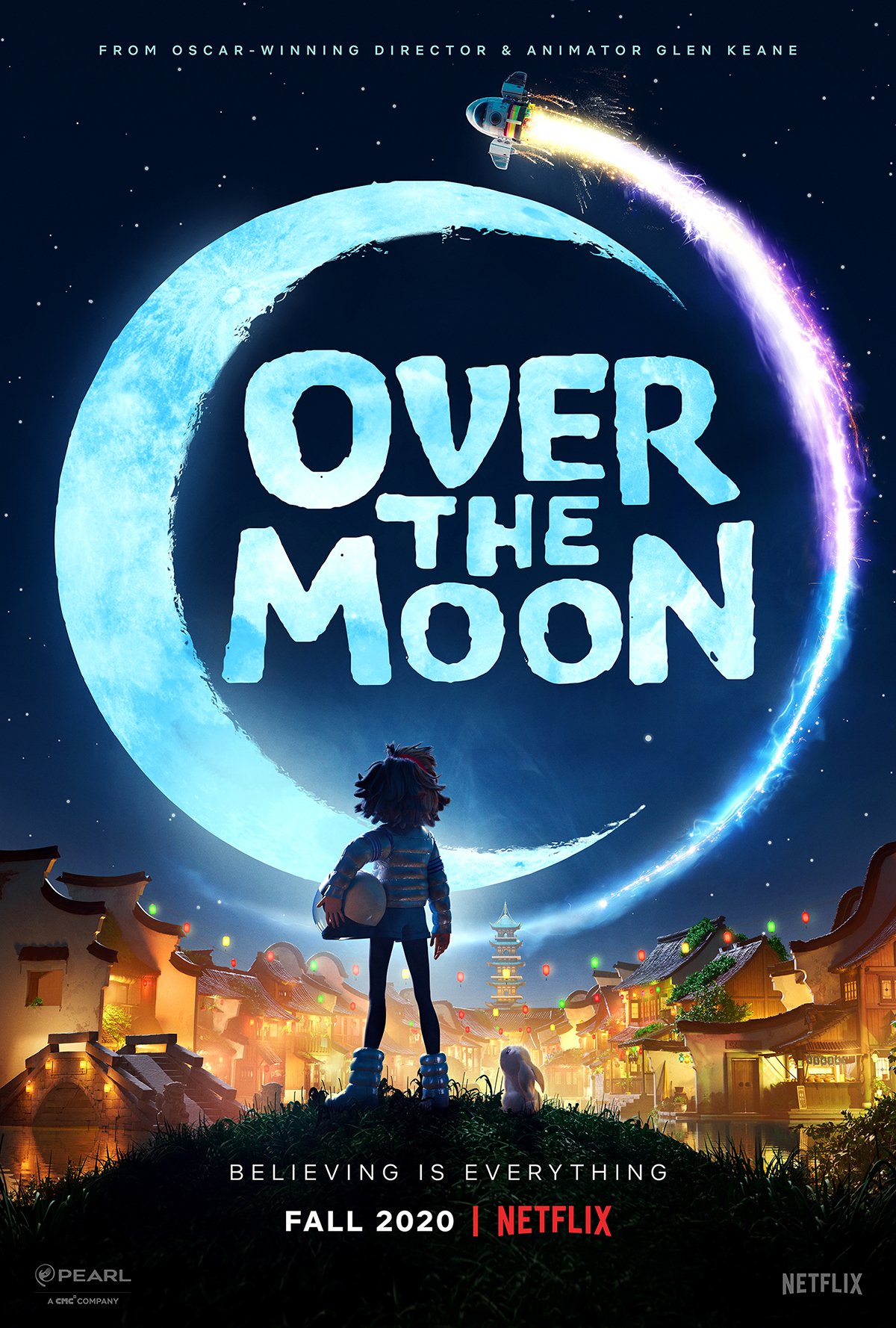 Japanese billionaire invites 8 people to join SpaceX mission around the...