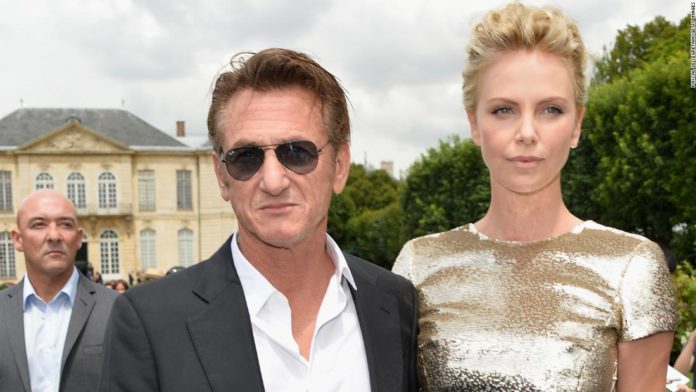 But Theron now says it wasn’t true.
The “Bombshell” star appeared on Howard Stern’s SiriusXM show Monday and told Stern “I did not ‘almost get married to Sean.'”
“No, we dated, that was literally all we did, we dated,” Theron said.
CNN has reached out to reps for Penn for comment.
The couple reportedly were an item until they split in 2015.
“It was a relationship, for sure. We were definitely exclusive, but it was for barely a year,” Theron told Stern. “We never moved in. I was never going to marry him. It was nothing like that.”
It’s not the first time Theron has attempted to set the record straight about her relationship with Penn.
In 2015 Us Weekly reported that she ended things with Penn by no longer responding to his texts and calls which landed her in a New York Times article discussing the concept of “ghosting.”
She denied it during an interview with Wall Street Journal’s magazine.
“We were in a relationship and then it didn’t work anymore,” Theron said at the time. “And we both decided to separate. That’s it.”
Lastly the mother of two told “Entertainment Tonight” she was “shockingly available” and ready to change that.
“I’ve been single for 10 years, it’s not a long shot,” she said. “Somebody just needs to grow a pair and step up.”

Chisora and Parker ‘promise’ to meet in the ring