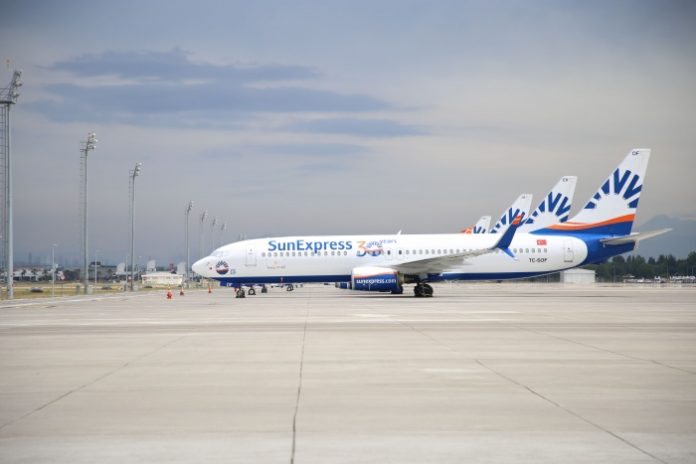 SunExpress is restructuring its business to focus on the Turkish tourism market.

The news comes as Lufthansa Group confirmed it will close the German arm of the carrier, operated as a joint-venture with Turkish Airlines.

The decision will cost around 1,200 jobs.

The German unit was operating a fleet more than a dozen Boeing 737-800, as well as some Airbus A330-200 which it wet-leased to Eurowings.

SunExpress Germany was also due to receive the Boeing 737 Max 9, once the grounding of the aircraft type would be lifted.

The carrier has made a significant contribution to Turkish tourism since its founding in 1989 in Antalya.

“SunExpress has been one of the largest airlines in holiday and ethnic traffic between Germany and Turkey for more than 30 years.

“Together with our shareh