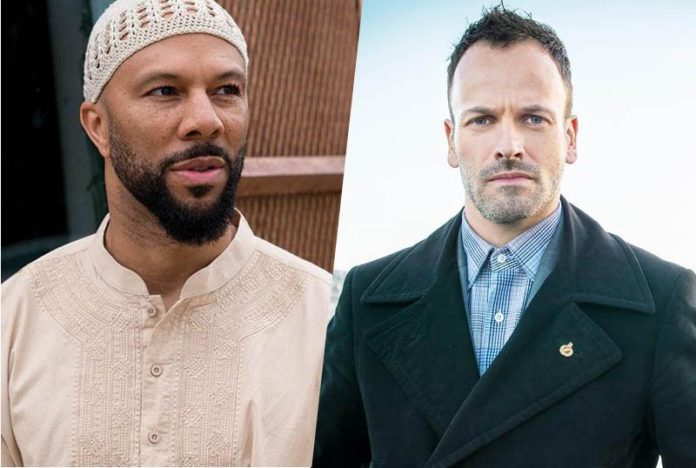 After landing the Scream Queens and Hustlers star earlier this month, the upcoming thriller Alice has begun expanding its cast further with the additions of The Chi star and executive producer Common and Elementary alum Jonny Lee Miller, according to The Hollywood Reporter.

Alice is inspired by the true vents of a woman of servitude in 1800s Georgia, who escapes the 55-acre confines of her captor to discover the shocking reality that exists beyond the tree line — it’s 1973.

“So many films that depict this time in our history are rooted in victimization of the black female lead,” Palmer said in a previous statement. “This story is the opposite and that’s what attracted me to Krystin’s perspective. It tackles the harsh realities of slavery and white supremacy while also offering inspiration and vindication through the story of Alice’s journey. I don’t want anyone to leave the theater feeling debilitated, I want them to feel empowered.”

The movie will be helmed by Krystin Ver Linden, making her directorial debut from her own screenplay.

Alice will be produced by Peter Lawson (John Wick, Spotlight). Jose Agustin Valdes and Luisa Fernanda Espinosa of Steel Springs Pictures will executive produce. Steel Springs is fully financing the project and principal photography is expected to begin this August in Georgia.

“Common and Jonny are the perfect addition to our cast on this very special film,” Lawson said in a statement. “Common just brings so much emotional depth to his character, and Jonny is such a standout performer with the intensity he delivers. With both on board, we have no doubt the chemistry between our cast will resonate with audiences around the world.“