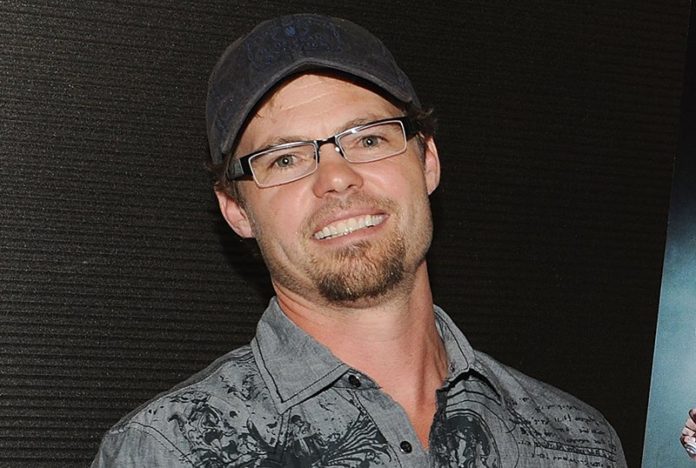 Writer/director Eli Craig blew audiences away in 2010 with his feature directorial debut Tucker & Dale vs Evil and now he’s ready to keep the horror comedy train rolling at Netflix as he has signed on to direct the horror rom-com The Hills Have Eyes For You at Netflix, according to Deadline.

The film, which is penned by Behind the Mask: The Rise of Leslie Vernon co-writer David Stieve, is keeping its plot details close to the belt, but sources report the film will play with various tropes of its respective genres much in the same vein as Craig and Stieve’s past works.

“This is a unique underdog love story with genre bending scares and a lot of laughs,” Craig said in a statement. “I think I’ll be in my element for this one.”

The project is set to be produced by Dan Farah, who calls it “a fresh and fun love story set against the backdrop of an elevated horror comedy,” and will be executive produced by Andrew Farah, with Stephanie Davis attached as co-producer.

After getting his start in Hollywood in front of the camera in the late ’90s, Craig transitioned to behind the camera in a producer capacity on a number of documentaries and shorts before eventually writing and directing a short of his own and making his feature debut with the 2010 horror comedy Tucker & Dale vs Evil, which became a cult classic and modest box office success. He would later return by the camera in 2017 for the Netflix horror comedy Little Evil starring Adam Scott and Evangeline Lilly, which received rave reviews from critics.