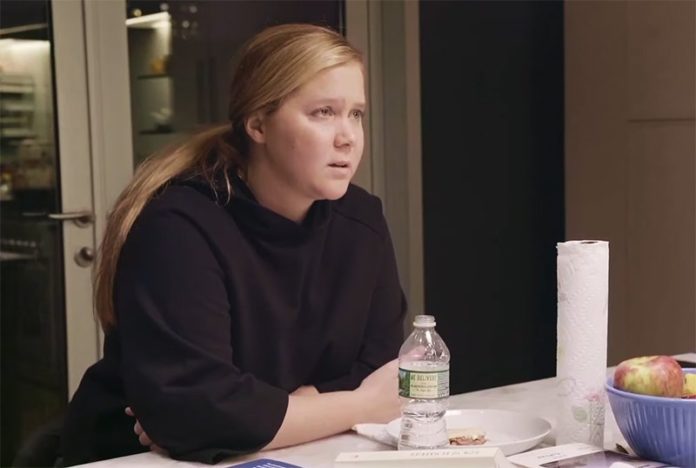 HBO Max has debuted the official trailer for the upcoming three-part docuseries Expecting Amy, as well as the new key art featuring Amy Schumer. You can check out the trailer in the player below as well as the full poster!

Expecting Amy is an unfiltered three-part documentary that shows the struggle, strength, and ambition that has made Amy Schumer one of the singular comic voices of all time. It takes viewers behind-the-scenes as Schumer battles through an extraordinarily difficult pregnancy while documenting the formation of a comedy special. Schumer continues touring to prepare for the taping in Chicago that she isn’t sure she will be able to execute. It focuses on pulling the curtain completely back on her marriage to husband Chris Fischer, and the journey to his diagnosis on the autism spectrum.

From hospitalizations to going out in front of a crowd of thousands, to quiet moments at home with her family, Schumer shares it all. Beginning the day she found out she was pregnant, through the birth of her child, she showcases her incredible journey on the road, revealing the challenges of pregnancy, marriage, and the execution of creating a stand-up special.

Expecting Amy offers a hilarious and raw 360-degree look at this new stage of her life. It’s like Jerry Seinfeld’s movie Comedian if he had been pregnant. With her family and friends along for the ride to support her and keep her sane and balanced, she does it all with perseverance, heart and the priceless sense of humor she’s known for.

Produced by Schumer, Expecting Amy is directed and edited by Alexander Hammer, whose previous work includes Homecoming: A Film by Beyoncé.

All three episodes of Expecting Amy will premiere on Thursday, July 9, on HBO Max. 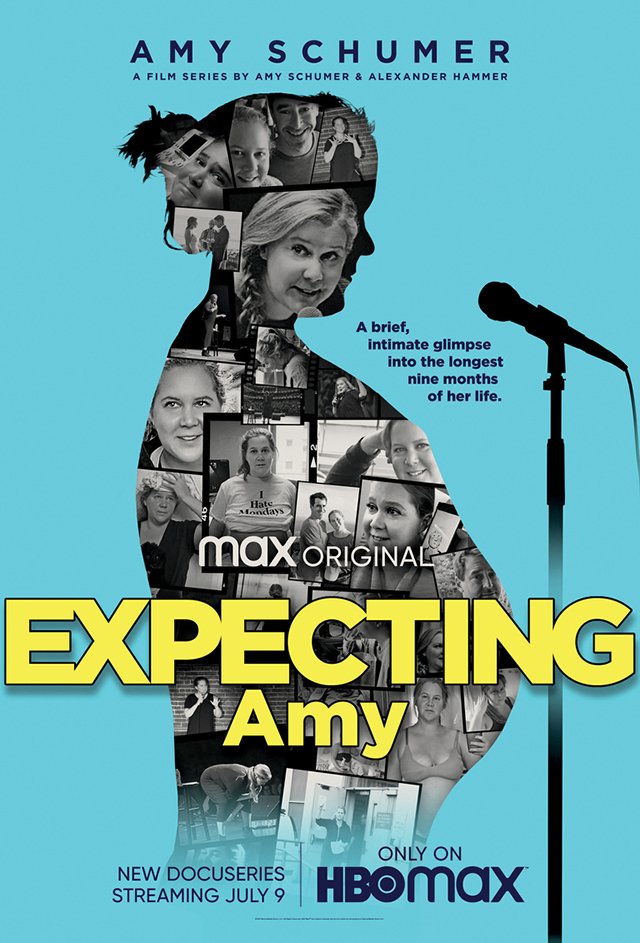