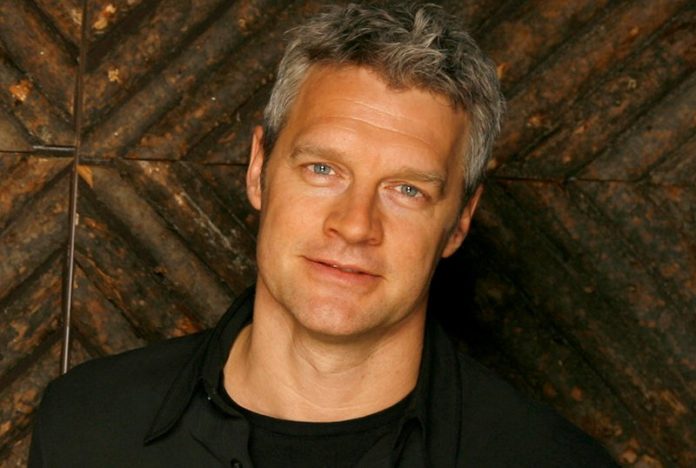 As he preps to bring his latest sci-fi effort to audiences later this year, Neil Burger (Divergent) is ready to return to the genre as he has signed on to helm Summer Frost for Skydance and Temple Hill, according to Variety.

Based on the short story of the same name from Blake Crouch, the plot centers on a virtual reality game designer who finds her world flipped upside down when one of her non-player characters begins acting out of their programming, with an emotional relationship developing between the two as the designer closely examines her actions.

The project is set to be produced by Marty Bowen and Isaac Klausner for Temple Hill alongside David Ellison, Dana Goldberg, and Don Granger for Skydance, with Matt Grimm overseeing the project for the latter, which is being considered as priority development.

Crouch, whose writing credits span over 15 years, is best known for his work as the author of the Wayward Pines trilogy, which was adapted into the Fox series of the same name that ran for two seasons on the network before being cancelled. He also wrote the Letty Dobesh novella series, which was in turn adapted into the TNT drama Good Behavior starring Michelle Dockery, which also lasted only two seasons before being cancelled.

Burger found his rise to stardom with the critically acclaimed magician drama The Illusionist starring Edward Norton and Bradley Cooper-led sci-fi thriller Limitless before landing his biggest project yet with the 2014 big-screen adaptation of the Divergent franchise. Though he wouldn’t return for the sequels, he would remain on as executive producer and stepped behind the camera for the Kevin Hart and Bryan Cranston-starring The Upside, the American remake of the Golden Globe-nominated French dramedy The Intouchables. He’s currently putting the finishing touches on the sci-fi actioner Voyagers starring Colin Farrell and Tye Sheridan, which is currently slated for a November 25 release.