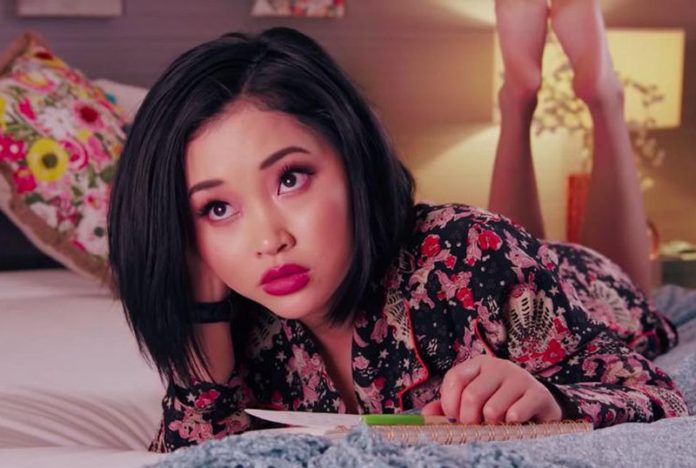 After breaking out in Netflix’s hit To All The Boys franchise, Lana Condor is ready to continue making her footprint in the rom-com world as the 23-year-old star has signed on to lead the upcoming HBO Max film Moonshot, according to The Hollywood Reporter.

The film, which is being penned by Max Taxe, will be set in the future on Mars in which the red planet has been terraformed and colonized by humanity and sees two different college students joining forces to sneak aboard a space shuttle to the red planet in order to reunite with their significant others. The X-Men prequel alum will star as Sophie, a buttoned-up college student who had a plan for her life but finds it uprooted when her boyfriend moves to Mars and she decides to chase after him.

The sci-fi rom-com is being directed by Chris Winterbauer in his solo feature debut and will be produced by Greg Berlanti (Arrowverse, Love, Simon) and Sarah Schechter via Berlanti Productions alongside Jill McElroy and Jenna Sarkin for Entertainment 360, with Mike McGrath of Berlanti Productions executive producing.

Condor has enjoyed a wave of success in the five years since making her acting debut in 2016’s X-Men: Apocalypse, following it up with Peter Berg’s Patriots Day before landing her breakout role in Netflix’s To All the Boys I’ve Loved Before. She would go on to co-star in Robert Rodriguez’s Alita: Battle Angel and the short-lived Syfy dark comedy series Deadly Class, as well as the second installment in the To All the Boys franchise, with a third and potentially final installment currently in post-production.