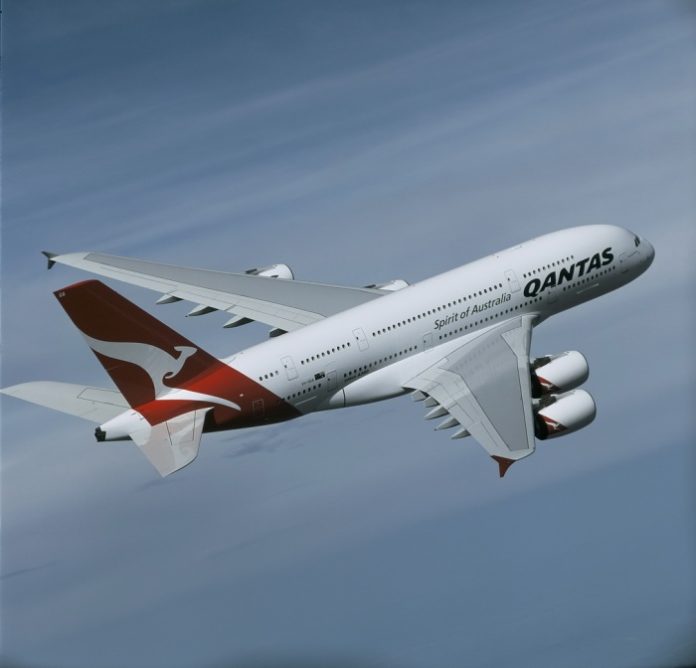 Qantas has unveiled a three-year plan designed to accelerate a recovery from the Covid-19 outbreak.

Under the proposals, as many as 6,000 jobs will be lost, while the Australian flag-carrier will seek to raise to $1.9 billion in fresh liquidity.

Announcing the plan, Qantas chief executive, Alan Joyce, said: “The Qantas Group entered this crisis in a better position than most airlines and we have some of the best prospects for recovery, especially in the domestic market, but it will take years before international flying returns to what it was.

“We have to position ourselves for several years where revenue will be much lower.

“And that means becoming a smaller airline in the short term.”

Qantas said it expected around 8,000 of its 29,000 staff to have returned to work by the end of next month.

The carrier anticipates this will increase to around 15,000 by the end of the year, in line with the opening up of domestic flying.

The figure will increase further during 2021, as the international network returns, reaching 21,000 active employees by the middle of 2022.

“The job losses we are announcing today are confronting.

“So is the fact thousands more of our people on stand down will face a long interruption to their airline careers until this work returns.

“What makes this even harder is that right before this crisis hit, we were actively recruiting pilots, cabin crew and ground staff.

“We are now facing a sudden reversal of fortune that is no one’s fault, but is very hard to accept.”

As demand for travel falls, Qantas’ will retire its six remaining Boeing 747s immediately, six months ahead of schedule.

The carrier added it would be grounding up to 100 aircraft for up to 12 months (some for longer), including most of the international fleet.

Last week, the Australian government said its border would most likely remain closed into next year.

The majority of Qantas’ plane are expected to ultimately go back in to service, but some leased aircraft may be returned as they fall due.

At the same time, A321neo and 787-9 fleet deliveries have been deferred.

The Qantas board announced that the group will seek to raise up to $1.9 billion, comprising of a fully underwritten institutional placement to raise approximately $1,360 million and a non-underwritten share purchase Plan for eligible existing shareh

Iran is most likely playing for time over Nazanin – with...