Home Sport The Automobile Association of Tanzania has been engaged in a long-running campaign... 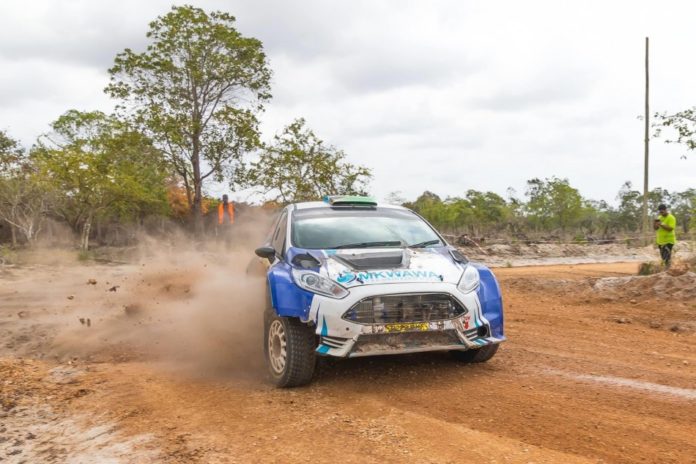 The Automobile Association of Tanzania has been engaged in a long-running campaign to improve rally safety standards in their country by training marshals and officials.

Recent training also included the development and implementation of safety plans, which was further aided by a visit of the FIA Rally Safety Task Force (RSTF), to assess rally safety in Tanzania’s premier rally event.  AAT took advantage of the RSTF presence in 2018 to further improve their event.

The ASN’s current 2020 Sport Grant-funded project aims to build on this further by developing specific training for the police and traffic authorities as well as local and village authorities, chiefs, and headmen about rally safety for the public and local residents in the areas in which events take place. The training is to be delivered in a pilot project in conjunction with Motorsport South Africa as an FIA Regional Training Provider to coincide with the Tanzanian round of the African Rally championship.

The aim of the project is to increase public awareness of how to protect their own safety and to make police and traffic authorities more effective in the valuable role which they play in assisting the rally organisers with crowd and spectator control.

The project will include the translation of the materials into local languages and the production of video and audio clips as well as posters to reinforce these safety messages to the public.  The project is ideally suited to start online as those involved can work on the development of the materials from their different locations, given the current travel restrictions

With the postponement, of the balance of the FIA African Rally Championship in 2020 due to the effects of the Covid-19 pandemic on the continent, and the decision to combine the events of 2020 and 2021 into a single championship season, the ASN intends to put the additional time at its disposal to good use to produce effective messaging for both the large numbers of rally fans in the country and the general public who may be affected by rally events in the country.

The President of AAT, Mr Nizar Jivani, expressed the gratitude of his organisation to the FIA for their ongoing assistance over many years via the Sport Grant programme and the Rally Safety Task Force, in generally raising the standards of rallying in the country with a particular emphasis on safety:

‘We are extremely grateful to the FIA for giving grants to improve safety standards of all events, to support officials and public alike.  This has resulted in better public awareness to observe the safety procedures thereby significantly reducing accidents.  Such grants are absolutely essential to the ASNs to make events safe both for participants, officials and the spectators.’