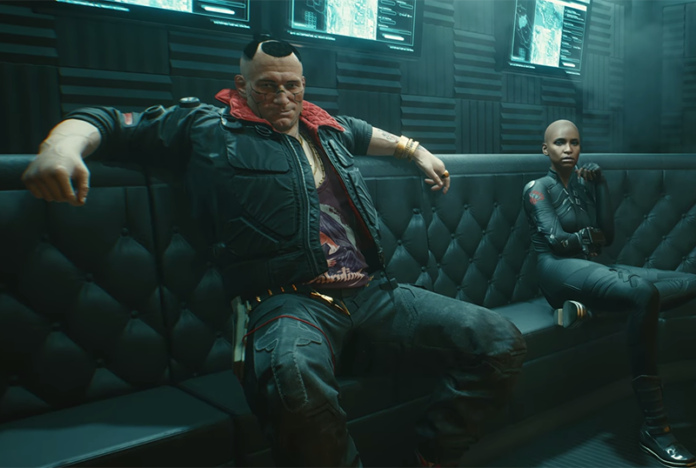 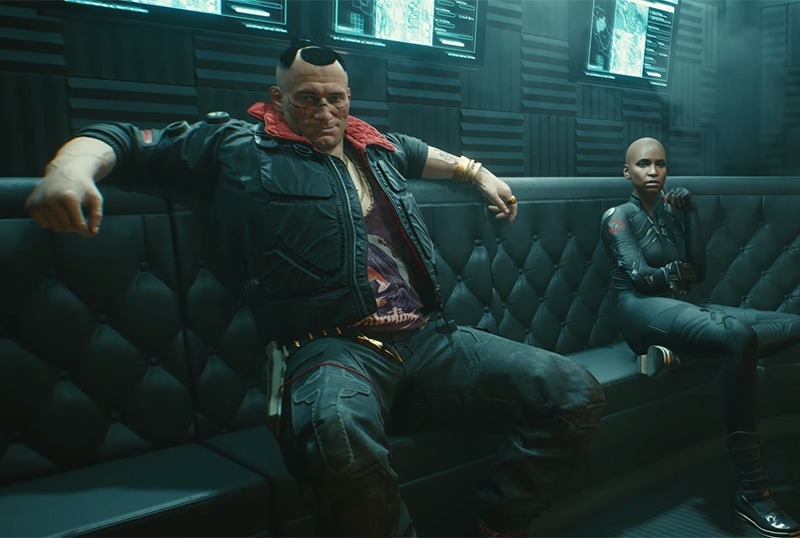 Last week may have brought the disappointing news that the long-awaited Cyberpunk 2077 would take a little longer to hit shelves, but CD Projekt Red has offered fans an exciting new look at the story of the game in a gameplay-filled trailer, as well as announcing a companion anime series at Netflix! The trailers can be viewed in the player below!

Cyberpunk 2077 is the latest game to announce its release date delay during the global health crisis, with the most notable being Naughty Dog’s The Last of Us Part II, with both developers citing “logistical issues” and a desire to finish polishing and smoothing out the bugs as the reasons why. Given most developers are still working from home around the globe, this is an understandable reason as many people’s “home offices” don’t necessarily have the same level of technology or face-to-face communication as an office would.

A co-production between Netflix, CD Projekt Red and Japan-based animation company, Studio Trigger, Cyberpunk: Edgerunners will be a standalone story about a street kid trying to survive in a technology and body modification-obsessed city of the future. Having everything to lose, he chooses to stay alive by becoming an edgerunner — a mercenary outlaw also known as a cyberpunk. The 10-episode series set in the same universe as the upcoming game is slated to hit Netflix on 2022!

Besides Cyberpunk 2077, CD Projekt Red is also behind The Witcher video game franchise, including The Witcher 3: Wild Hunt, which has grown in popularity since the release of Netflix’s The Witcher series starring Henry Cavill and based on the books by Andrzej Sapkowski.

Cyberpunk 2077 is set in the fictional world of Night City, California in the year 2077. The world is broken while MegaCorps manage every aspect of life from the top floors of their sky-scraping fortresses. The streets are run by drug-pushing gangs, tech hustlers, and illegal braindance slingers. The in-between is where decadence, sex, and pop culture mix with violent crime, extreme poverty, and the unattainable promise of the American Dream.

The open-world RPG, featuring the one and only Keanu Reeves, will include multiplayer action sometime after the game’s launch for the PlayStation 4, Xbox One, and PC on September 17. You can pre-order the game here! The game’s Collector’s Edition is also available for pre-order, which includes a 25 cm / 10-inch statue depicting the game’s protagonist — V — in action, a steelbook case, a hardcover art book, and more. The Collector’s Edition comes in an impressive box made to look like one of the megabuildings towering over Night City.