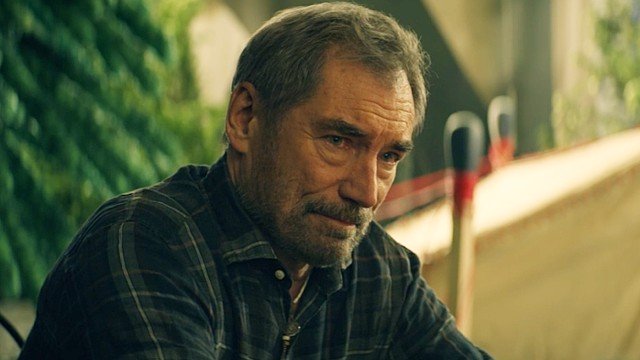 DC Universe’s Doom Patrol is back with a second season of weird meta-human superhero antics. The previous season finale had ended with Niles, Cliff, Jane, Rita, Vic, and Niles’s daughter, Dorothy, shrunk down after Larry and the negative spirit ripped through dimensions to save them. In Doom Patrol Season 2 Episode 1, Larry tried to bring them back to size, while the gang dealt with Dorothy and her powers.

Dorothy and Her Friends

Dorothy had originally been captured for a freak show. She was forced to conjure the beast that her mother had and control it. However, when things went wrong, the Candlemaker, one of her “imaginary friends” urged her to make a wish to keep her safe. Everyone at the freak show ended up dead.

Living with the Doom Patrol in their shrunken state, Dorothy tried to befriend everyone, who brushed her aside. She’d gotten Cliff to take her for a ride in the toy car, but one of her friends came out and scared him into stopping. Dorothy ran off to feed the rats, thinking that was what Cliff did; he was actually blowing off steam by killing them. When they found her, she’d come across a rat who had just given birth. Unfortunately, it ate a runt and traumatized her. Her fear brought out scarier friends like the Candlemaker again.

After the latest science experiment didn’t work out, Niles summoned Willoughby. He wanted Willoughby to use his magic to restore them. Unfortunately, it came with a price, but Niles was willing to pay it for Dorothy. 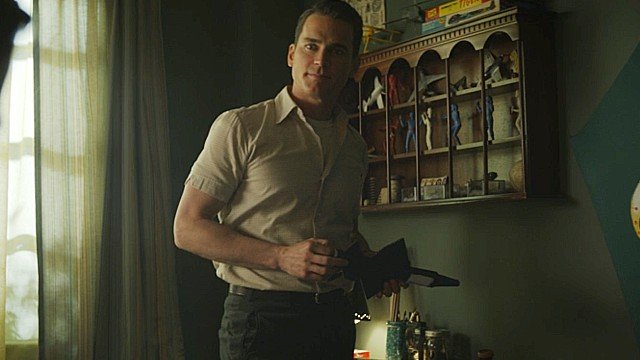 Larry had been taking care of the rest of the shrunken gang, cooking up tiny meals and building tiny furniture for them. With Niles’s help, he worked on science experiments to try to bring them back to their normal size, but they never worked.

While Larry was letting the negative spirit out to fly, it made him confront his 60-year-old son, Gary. When Gary was a child, he sought Larry’s approval. The 60-year-old Gary questioned if he loved his family. Larry learned that Gary had died, survived only by his brother Paul.

Jane continued to use the serum. While in the Underground, some of her personalities, including Hammerhead, tried to stage an intervention.

Rita was trying to control her powers but was struggling. Vic helped her by showing her that she was able to use anger as a trigger. Unfortunately, by the end of the episode, Vic had disappeared.

What did you think of this episode of Doom Patrol? Let us know in the comment section below!