Home World Last of Us Part II Fastest-Selling PS4 Exclusive With Over 4 Million... 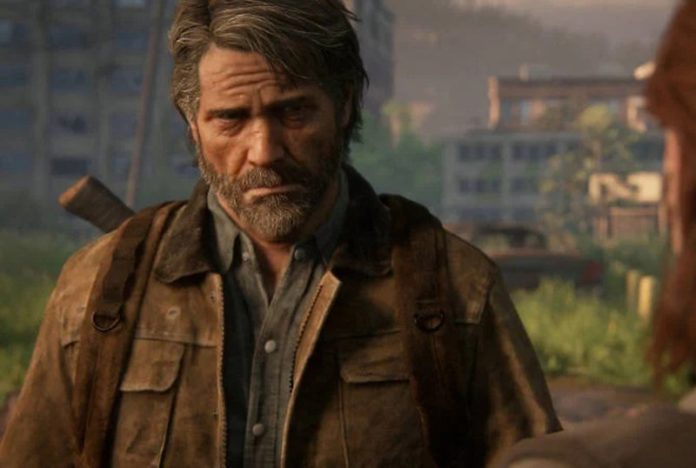 According to Vital Thrills, Naughty Dog’s The Last of Us Part II has surpassed four million copies sold as of June 21, becoming the fastest-selling PlayStation 4 exclusive title. If you haven’t yet grabbed your copy, you can order it here! Click here to order your copy of the Collector’s Edition!

“Naughty Dog has created an experience that truly transcends the category with The Last of Us Part II. They have honed their craft for years and have once again set a new bar for what is possible through interactive entertainment. The Last of Us Part II represents large scale innovation in gaming with a great blend of excellent gameplay mechanics and masterful storytelling. All of this came together to deliver a generation-defining experience and the fastest-selling PS4 exclusive,” said Sony Interactive Entertainment.

Neil Druckmann, Vice President of Naughty Dog and Director of The Last of Us Part II, added: “We are so immensely grateful to the millions of fans around the world that have played The Last of Us Part II and shared their experiences with us over the last week. We set out to tell a new kind of story, one that deals with difficult themes and would challenge you in unexpected ways.

“Hearing how the experience has resonated with so many of you and witnessing the type of thoughtful discussions it has sparked has been so incredible. We’ve also been so inspired by your creativity — whether it’s your gorgeous Photo Mode shots, jaw-dropping gameplay GIFs, or the songs you’ve recorded using Ellie’s guitar.

“The Last of Us Part II was made possible thanks to the efforts of the hundreds of talented and passionate developers here at Naughty Dog. We can imagine no greater honor than seeing that same passion mirrored by the people playing it. Thank you for helping us reach this amazing milestone.”

Five years after their dangerous journey across the post-pandemic United States, Ellie and Joel have settled down in Jackson, Wyoming. Living amongst a thriving community of survivors has allowed them peace and stability, despite the constant threat of the infected and other, more desperate survivors.

When a violent event disrupts that peace, Ellie embarks on a relentless journey to carry out justice and find closure. As she hunts those responsible one by one, she is confronted with the devastating physical and emotional repercussions of her actions.

From the way Ellie plays to the way she navigates through this hostile world, you’re going to feel her physical, emotional, and mental state expressed through every facet of gameplay.

RELATED: CS Soapbox: Is The Last Of Us Part II A Bad Sequel? (Spoilers)