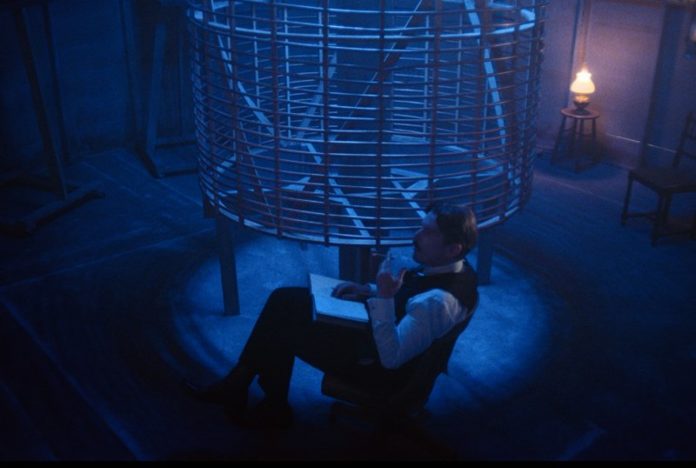 IFC Films has announced they will release their biographical drama Tesla, starring Oscar nominee Ethan Hawke (Boyhood, Training Day), in theaters and On Demand on August 21.

The film, written, directed, and produced by Michael Almerevda (Hamlet), follows inventor Nikola Tesla (Hawke) as he fights an uphill battle to bring his revolutionary electrical system to fruition. Increasingly displeased by the greed of fellow inventor Thomas Edison (Kyle MacLachlan, Twin Peaks), Tesla forges his own virtuous but arduous path toward creating the innovative alternate-current motor. His European nature is at odds with budding American industrialism and the landscape of intellectual property is treacherous and Tesla slowly becomes jailed in his overactive mind. His associate, Anne Morgan (Eve Hewson, The Knick), analyzes and presents his story as it unfolds, offering a distinctly modern voice in this scientific period drama.

The 9 Best Deals to Check Out During Reebok’s Big Hauliday...