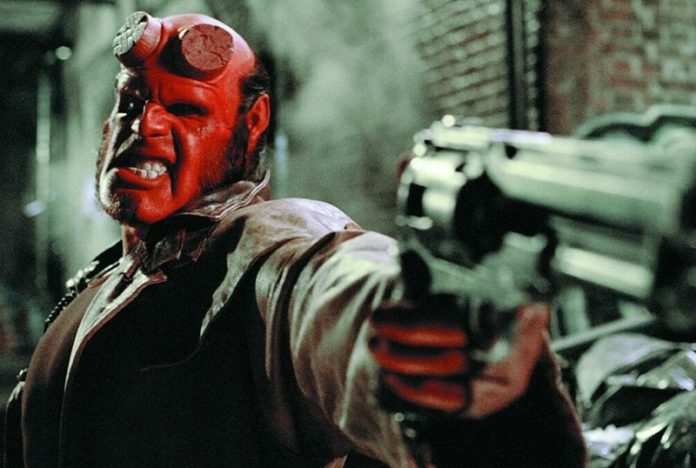 Last year saw Neil Marshall and David Harbour’s reboot of the Hellboy film franchise receiving a very divisive response from critics and fans, with many of the negative reviews lamenting the lack of Guillermo del Toro’s magic from the previous two films, and it appears star Ron Perlman felt the very same way.

In an interview with Comic Book Movie for Run With the Hunted, the 70-year-old actor revealed that he was actually offered the opportunity to return to the titular role, but without having the two-time Oscar winner writing and directing, he wasn’t interested in coming back.

“The only thing that’s stopping the third Hellboy film is the fact that Guillermo [del Toro] is one of the busiest guys in the business,” Perlman said. “He couldn’t do it with all the stuff he’s got lined up even if wanted to. The two films had nothing to do with one another. The reboot was something I had the opportunity to participate in and decided that the only version of Hellboy I’m interested in is the one I do with Guillermo and so in walking away from it, I truly walked away from it, and haven’t seen it or heard much about it. I wished them well, but it was not in my bailiwick.“

Hellboy was unleashed in theaters on April 12, 2019 to very unfavorable reviews from critics and mixed-to-positive reviews from audiences, with many unfavorably comparing the film to del Toro (The Shape of Water)’s previous adaptations of the source material while also criticizing its story, but praising the practical effects and performances from Harbour and Jovovich. 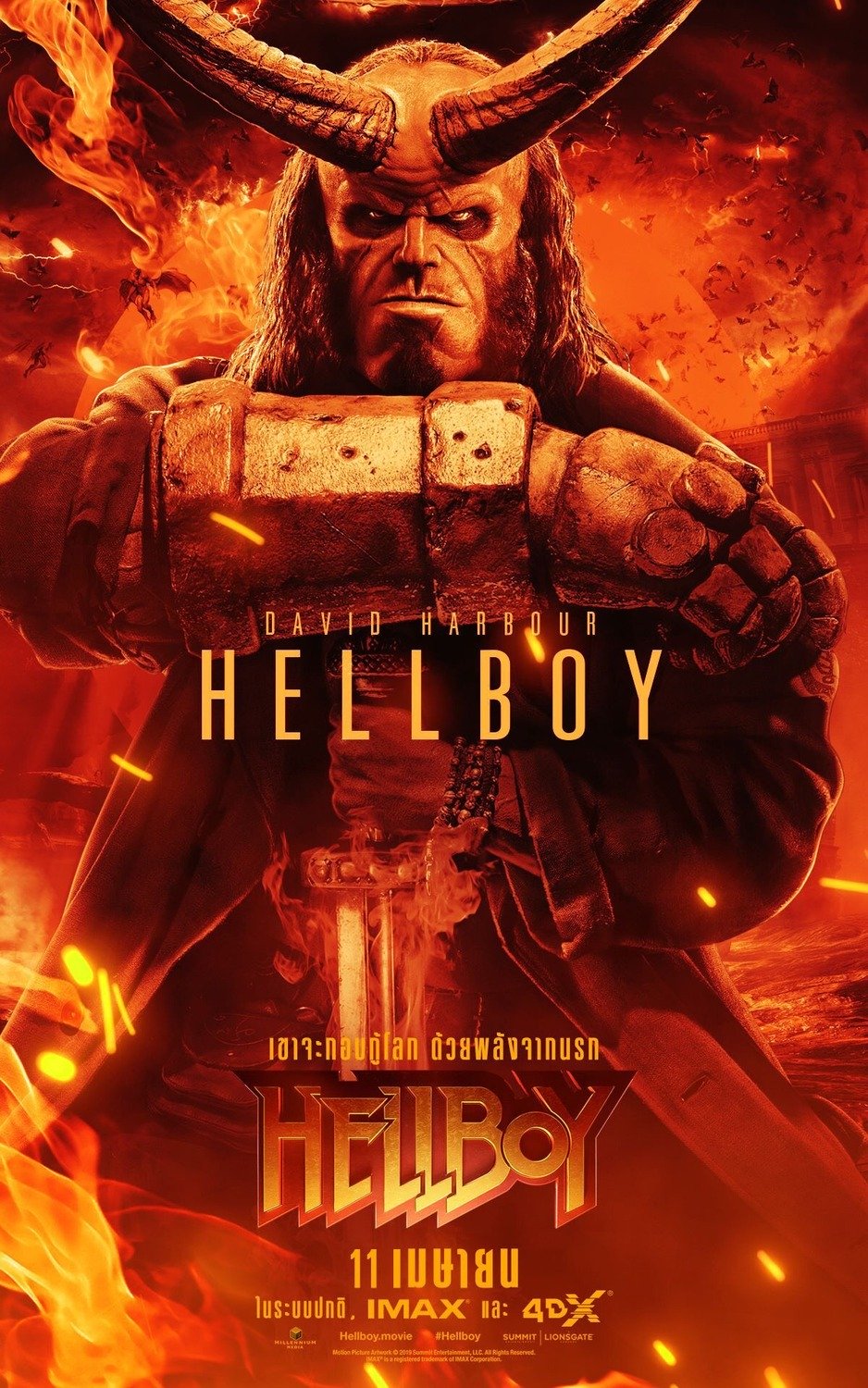 In the quest to create more content, Hollywood streamers are hitting...