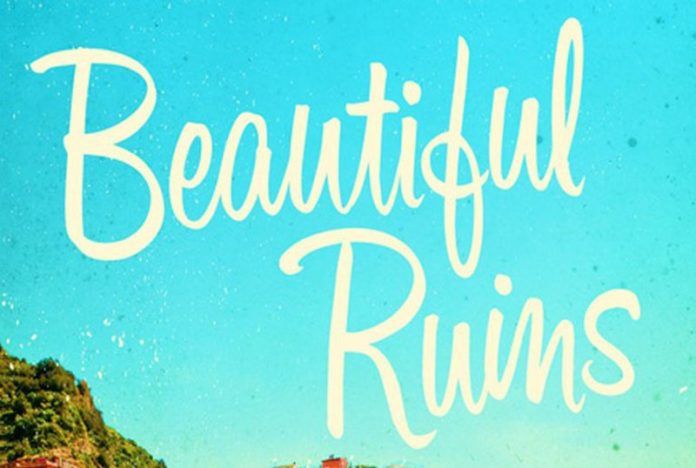 Based on the best-selling novel by Jess Walter, the story is set in an Italian seaside village in 1962, where a charming young man runs a hotel with no guests, until one day an American starlet, fresh from the set of Cleopatra, appears and captures his heart. Five decades later in Hollywood, a jaded assistant to a once-powerhouse producer gets caught up in the magic of the Italian’s story and takes it upon herself to find a happy ending.

Pick up your copy of Beautiful Ruins here!

The adapted screenplay is written by Mark Hammer and Chiara Atik from an earlier draft by Micah Fitzerman-Blue and Noah Harpster.