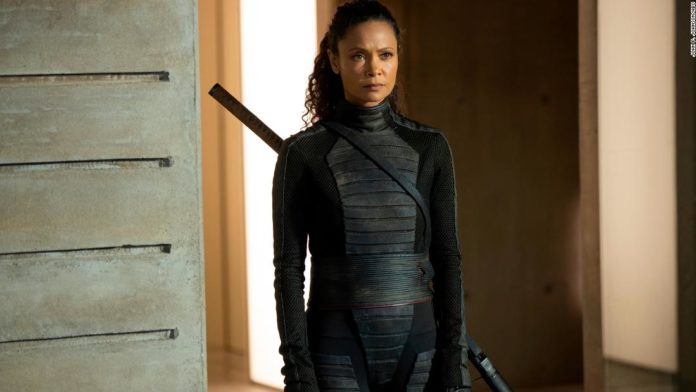 Amazon later confirmed the news in a tweet.
“Fallout” is a futuristic world where Nolan and Joy will explore “the harshness of the wasteland set against the previous generation’s utopian idea of a better world through nuclear energy,” reports the publication.
The series will be a dual production between Amazon Studios and Kilter Films in association with the games’ producers Bethesda Game Studios and Bethesda Softworks.