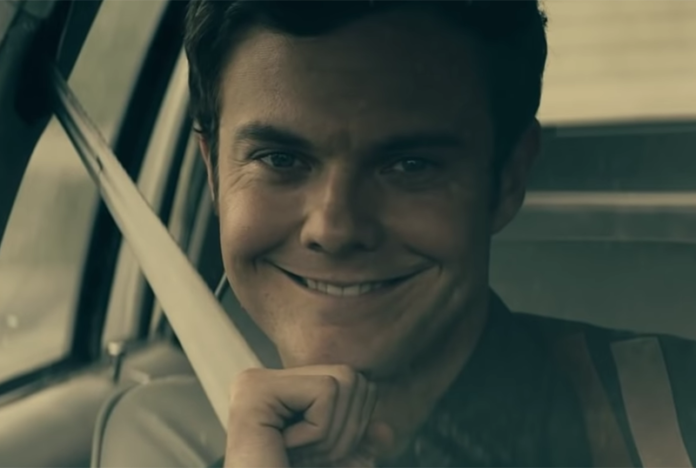 As a little pre-Independence Day weekend gift to audiences, Amazon has unveiled to fans a profanity-filled and hilarity-fueled blooper reel from the first season of the adaptation of Garth Ennis’ The Boys. The blooper reel can be viewed in the player below!

Series co-creator Eric Kripke refers to the second season as “crazier, stranger, more intense, more emotional. In fact, it’s too much, so the Surgeon General has insisted we air the first three episodes on September 4, then air the remaining five episodes weekly after that. We wanted to give you time to freak out, digest, discuss, come down from the high before we give you another dose.”

Season 1 is available for streaming on Amazon Prime Video. 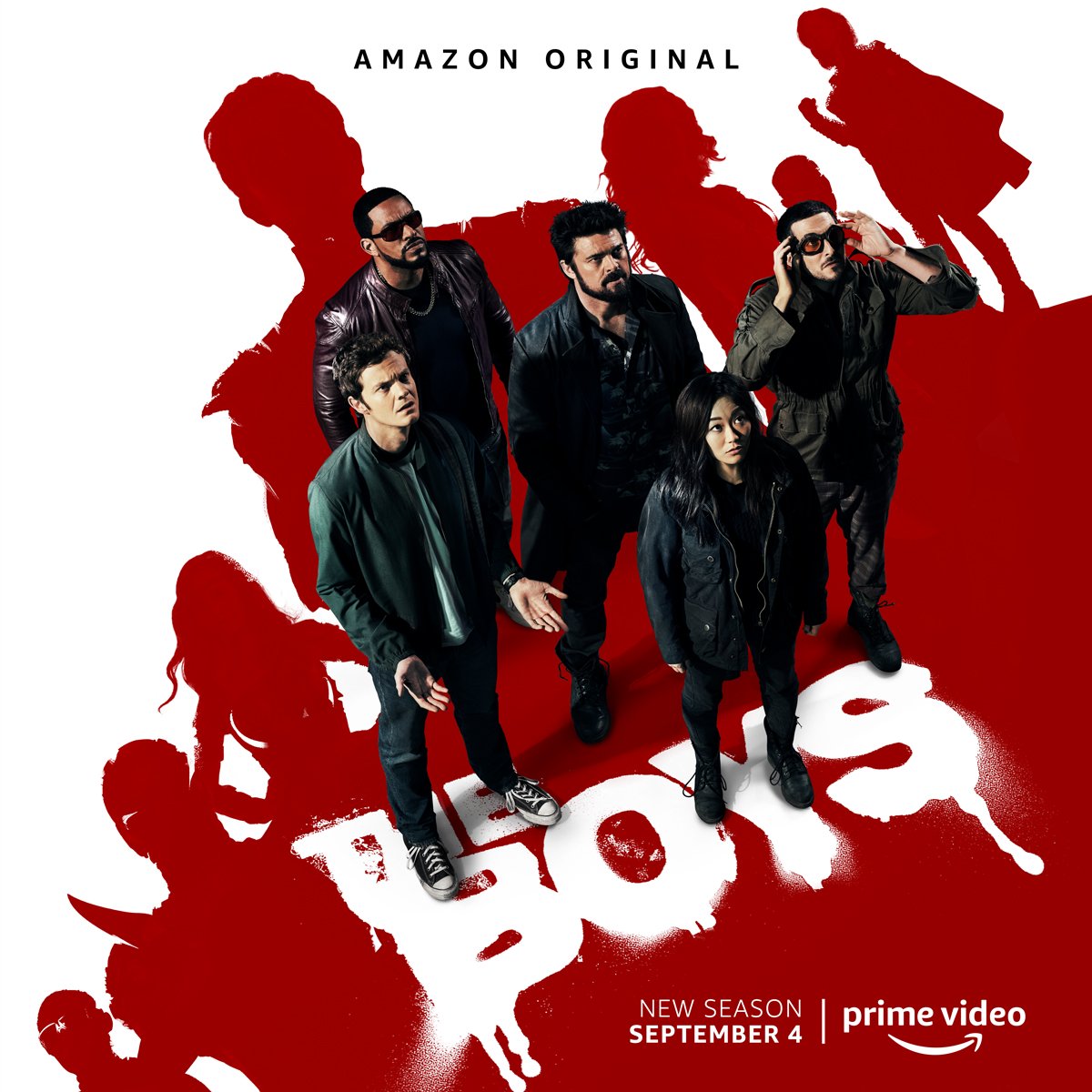