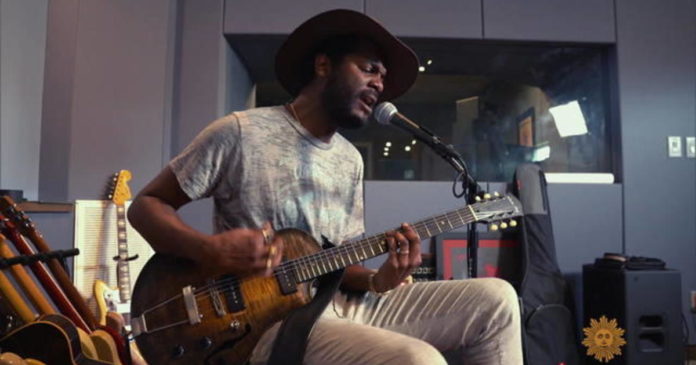 Gary Clark Jr. is still clearly uncomfortable being heralded as one of the best guitarists in a generation. He’s played the White House, and toured with the Rolling Stones and Eric Clapton. This year his blues/rock album, “This Land,” won three Grammy Awards. Kristine Johnson talks with the musician who describes himself as a “simple dude from Austin, Texas who picked up a guitar.” (This story was first broadcast on January 12, 2020.)